Community centre, Solaris condos are up for recognition 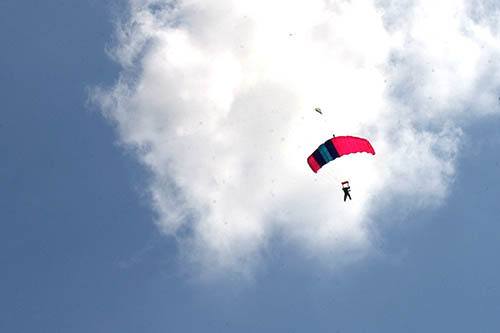 An increase in leasing fees of more than 2,000 per cent may force a long-time business out of the Pitt Meadows airport. 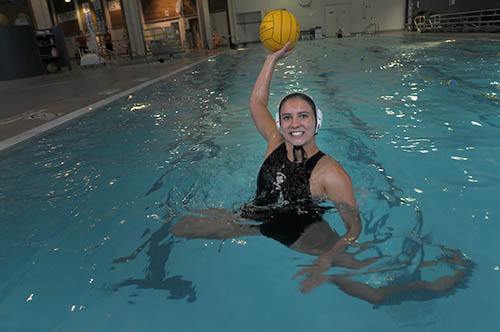 Initially reluctant to follow her family footsteps, Kotylak relents to the pool and now enjoys great success in waterpolo 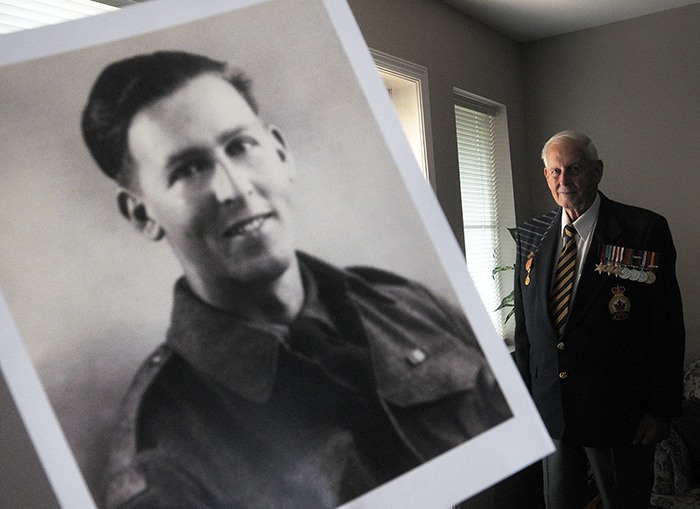 The value of peace

Close to 700 Maple Ridge and Pitt Meadows residents who served in the Second World War, including 36 women 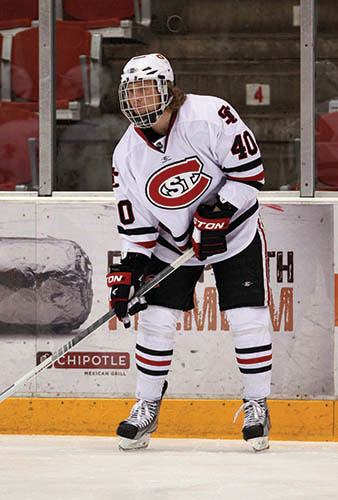 Maple Ridge blueliner has two goals in eight games as a sophomore with St. Cloud State

‘Education funding stretched beyond its limits’ 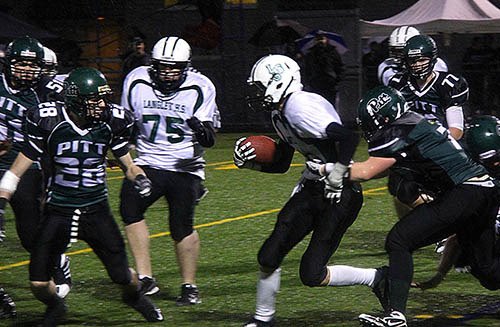 Pitt through to playoffs with win over Saints

Jr. B Flames drop second in a row with loss to Ice Hawks 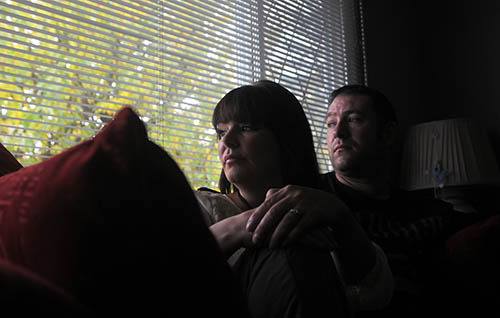 Lee Dennis wants to work, but provincial program says no, so he's stuck in Maple Ridge 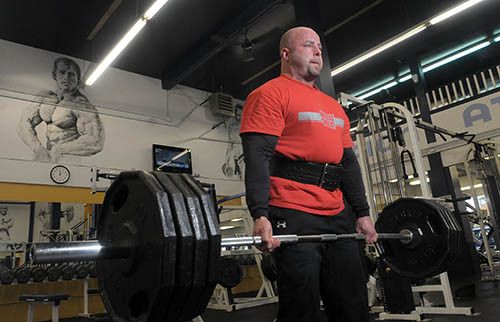 Vince Martin is hoping to compete in the 2013 World Police and Fire Games in Belfast, Northern Ireland, next year.

The Ridge Meadows Flames ran out of steam Sunday night on the road against the Grandview Steelers, losing 6-3 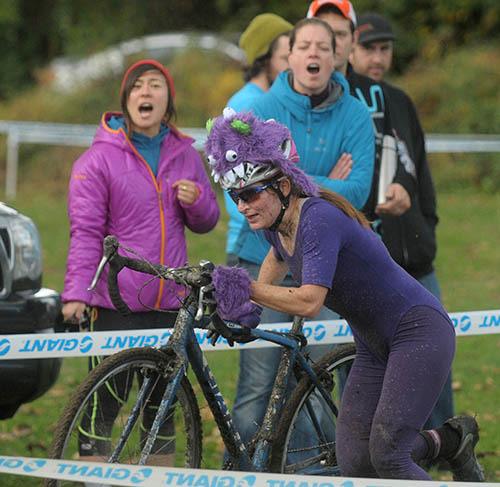