By Val Patenaude/Special to The News

On Feb. 3, our community lost a giant with the passing of Bill Archibald.

He is most known for his work with horses, trails, and trail rides that led to his nickname – “The Trail Boss.”

He was also a teacher, alderman, community activist – and last but never least, a husband and father.

Bill first appeared on our doorstep at the museum in 2002 with a pile of leather bound steamer trunks.

His family had indicated to him that it was time to pack up the 10-acre farm in Albion and move to less demanding accommodations.

READ MORE: LETTER – Thanks for sharing the Trail Boss with us all those years

That level of down-sizing is never easy and Bill was clearly taking it very hard.

Not only was he having to get rid of a huge amount of stuff, it also meant an end to his daily life with horses.

The trunks were followed by household tools, camera equipment, and bits of military equipment.

One batch consisted of a farmgate brace, a raft oar, a manure scraper, and a laundry drying rack. Every one of them came with a story.

Bill had the heart of an archivist in that he never threw away any piece of paper if he could help it.

We started with his extraordinary local map collection, which added roughly 500 maps to our community archives – most dealing with the planning of horse trails and many of them unique documents.

It was such a large collection that the Haney Horsemen made a donation to help cover the cost of protecting the maps for the future.

This donation was followed by materials from the Haney Horseman organization, his involvement with local government, the early days of the recycling society, and the Fraser River Raft Race.

The latter included programs, meeting notes, rules and regulations, and the most amazing hat!

Constructed of panels of beer cans crocheted together, it is truly a thing of beauty.

Once Bill moved to extended care to be with wife, Pat, we continued the distribution of his empire with daughter, Shelley.

Bill had made it very clear that he wanted the community archives to have whatever we thought was worth keeping, and Shelley was a great help to us.

RELATED: Thanks to those who save Maple Ridge history

It is hard to overstate how much we appreciate this level of awareness of the value of records.

Bill knew that once unique records are gone, the story they represent is also gone – forever.

If people don’t make provisions for the documents they hold during their own lives, or leave instructions for their children, most often the records go to recycling.

Despite our best efforts at the community archives, we still have no records at all for local political groups, and very little for sports, community associations, or schools.

If you find yourself wondering what to do with your records, please call the museum and talk to us.

You may be saving important community stories from oblivion.

Because of Bill Archibald’s foresight, we will always be able to tell his stories.

That is the only immortality we get.

– Val Patenaude is director at the Maple Ridge Museum and Archives 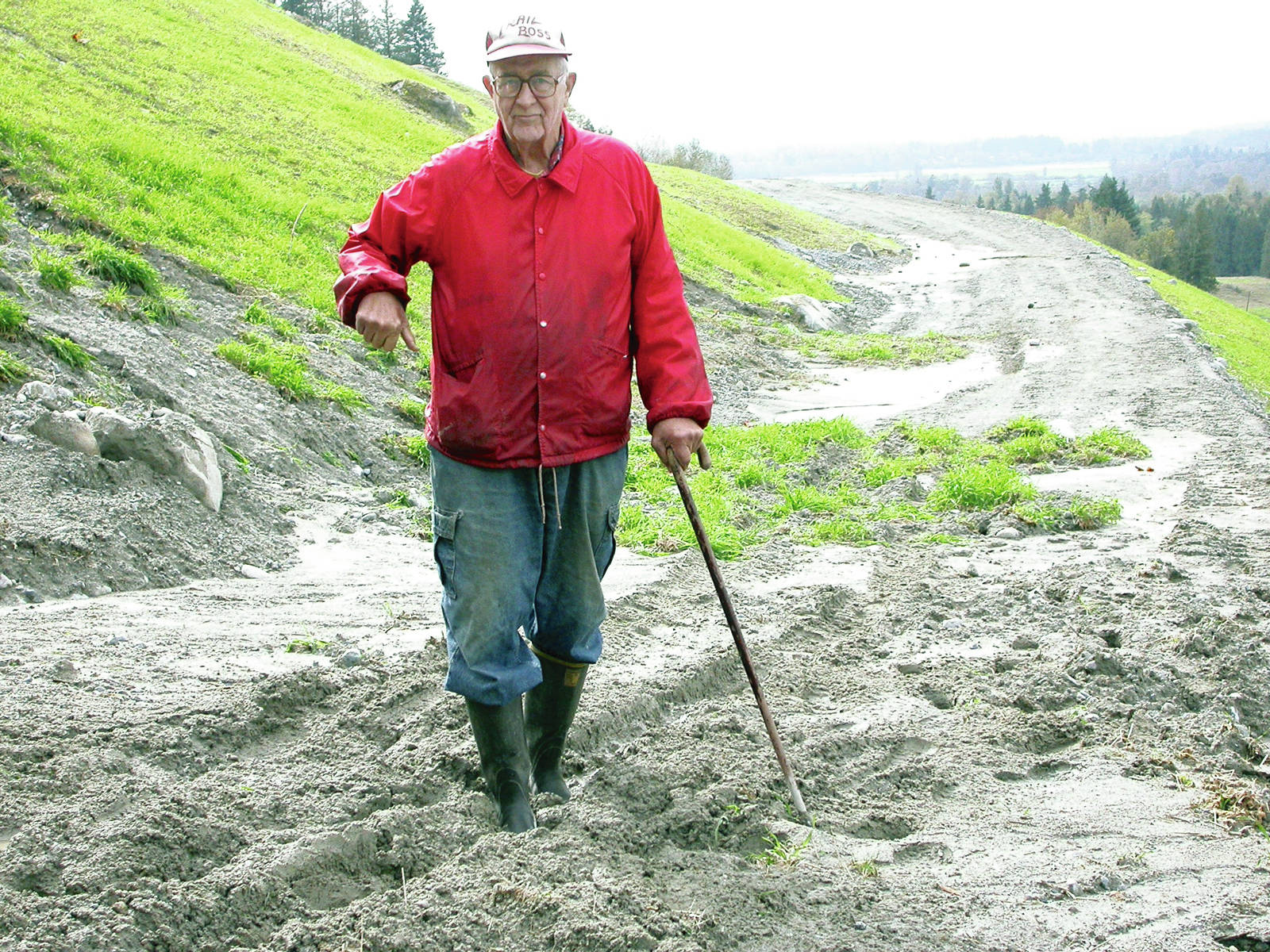 Bill Archibald (circa 2005) was lauded for all the work he did in Maple Ridge and Pitt Meadows to develop and maintain trails. (Black Press Media files) 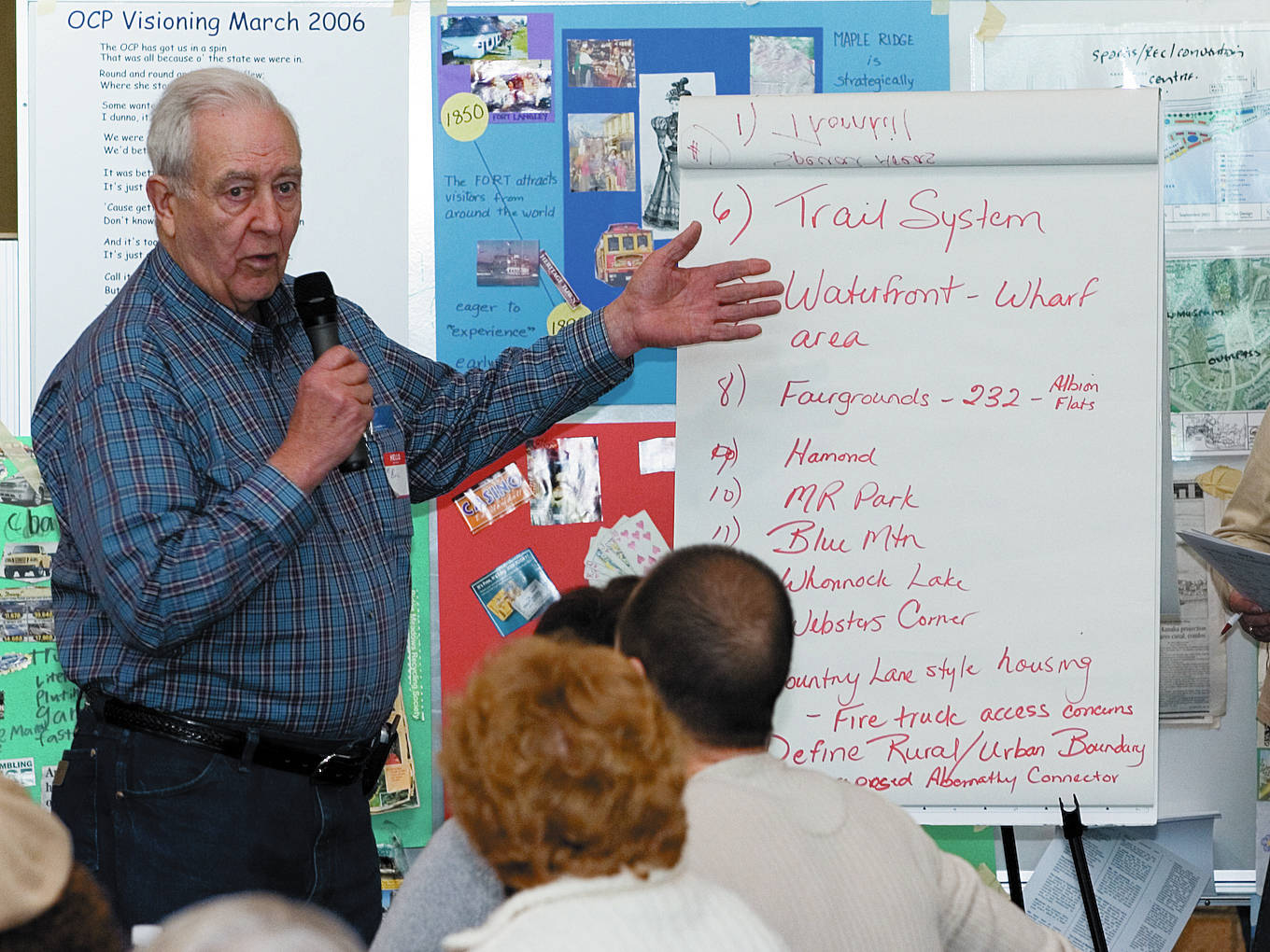 Bill Archibald (circa 2006) was lauded for all the work he did in Maple Ridge and Pitt Meadows to develop and maintain trails. (Black Press Media files) 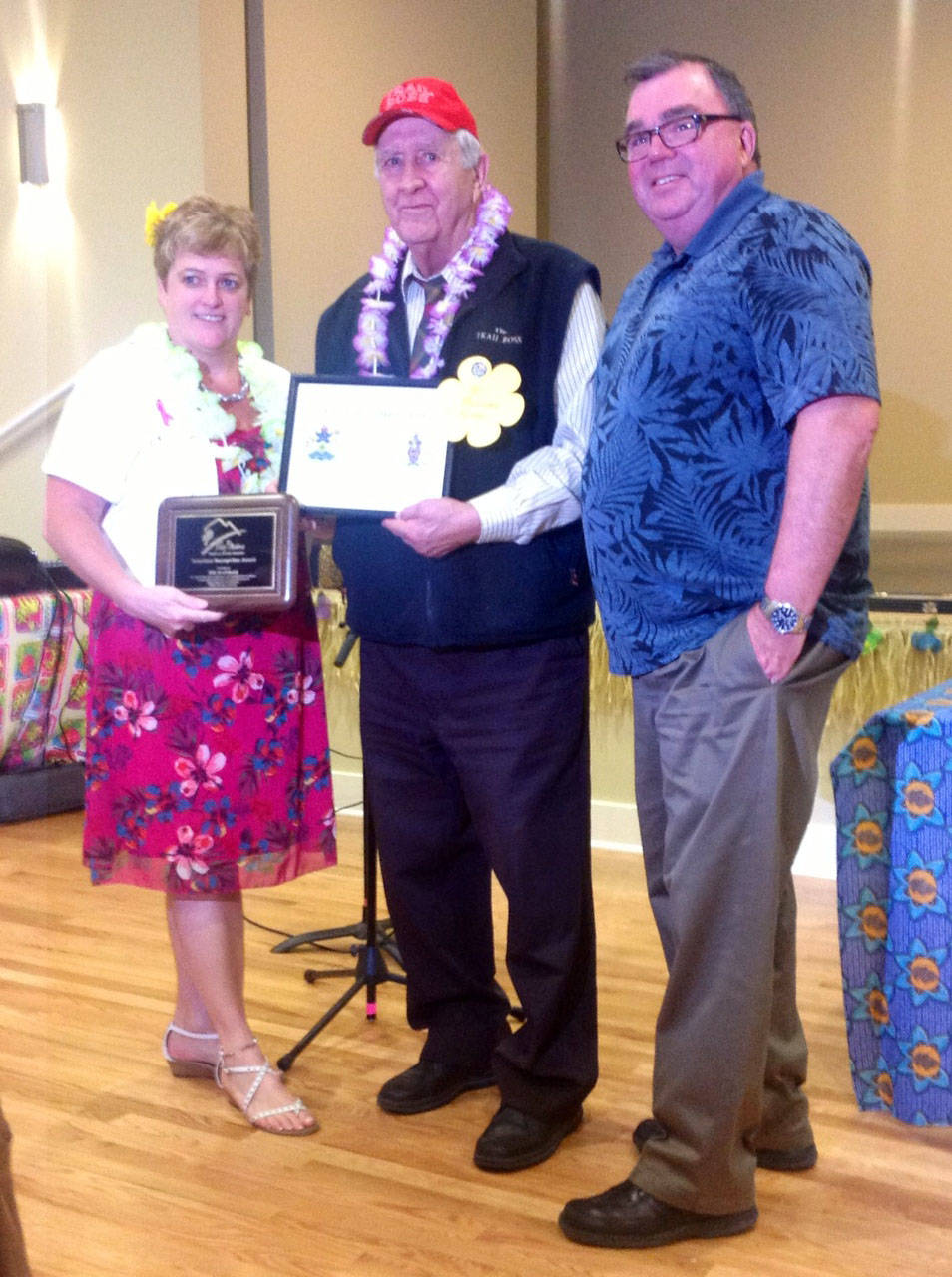 Bill Archibald (circa 2013) was recognized by then Pitt Meadows Mayor Deb Walters and then Maple Ridge’s Ernie Daykin for all the work he did in Maple Ridge and Pitt Meadows to develop and maintain trails. (Black Press Media files) 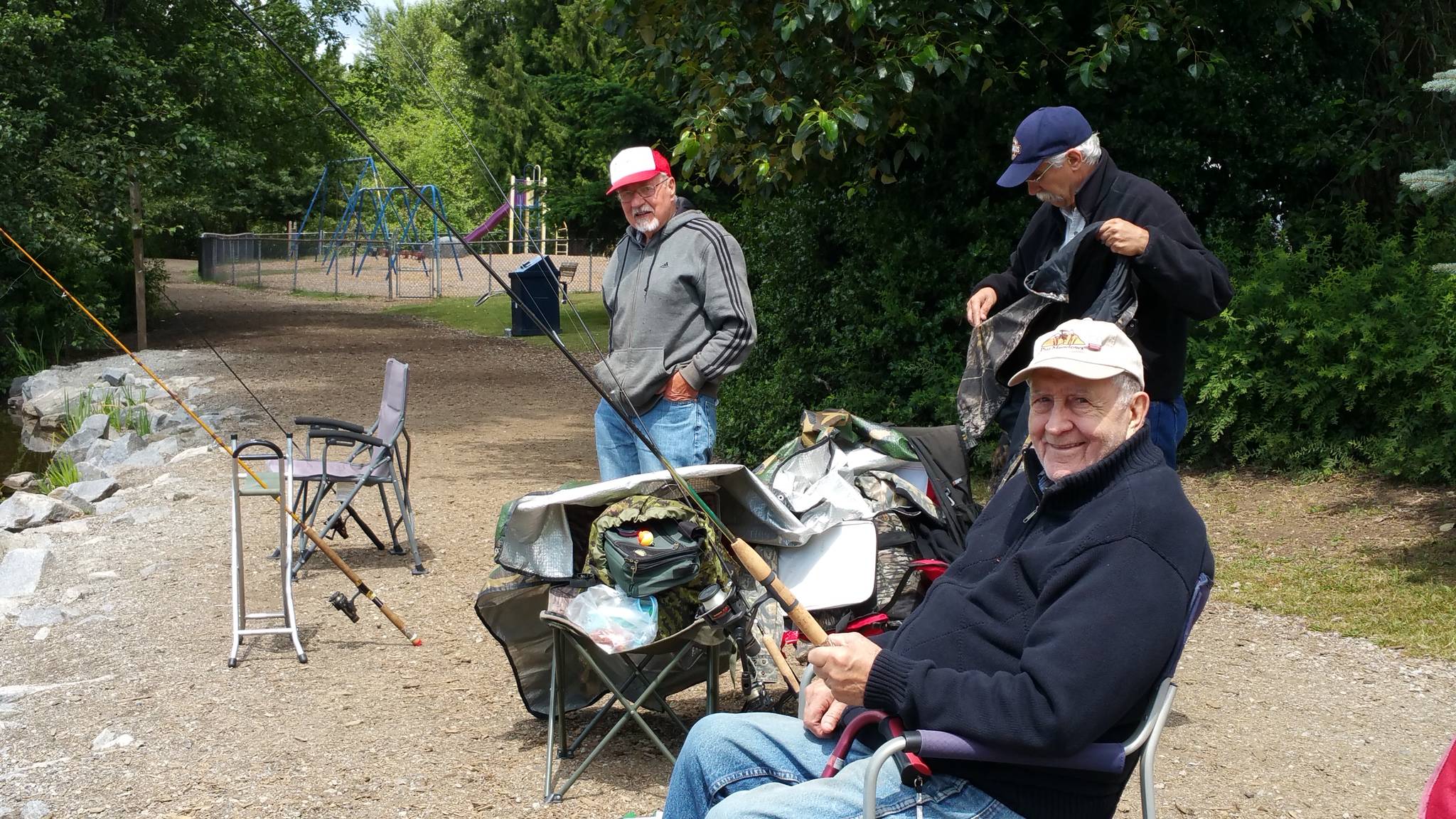 Bill Archibald (circa 2015) revelled in being outdoors, not just on a horse. He enjoyed fishing, too. (Black Press Media files) 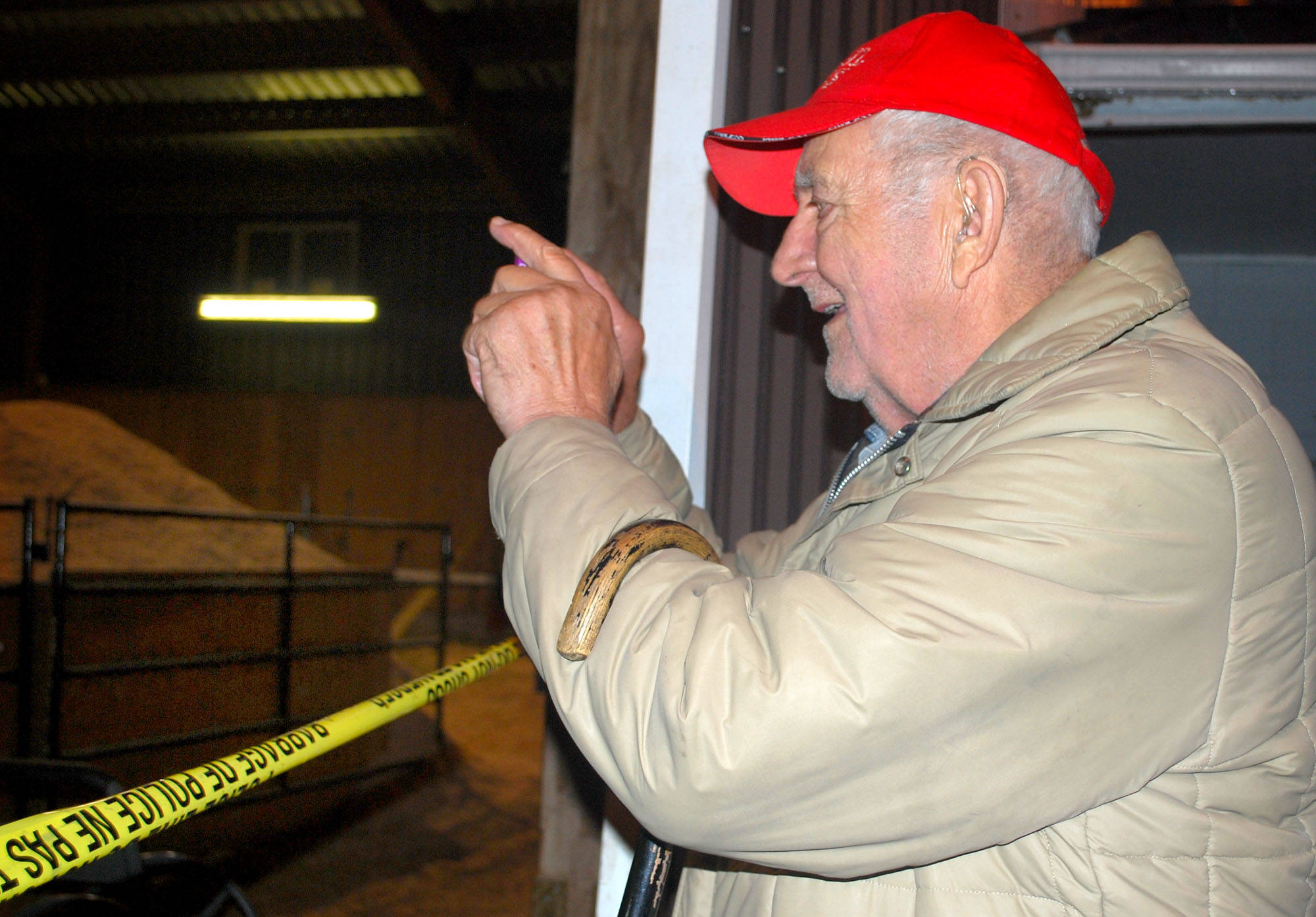 When people talk about horses and horse people in Maple Ridge, they can’t help but bring up Bill Archibald, a man who devoted decades to the equine community, to fixing and building trails, and to increasing awareness around the issues of horse in this community. During a RCMP Musical Ride in 2013, he wasn’t hanging out socializing with people, he was visiting the barns, taking pictures of the horses. (Black Press Media files)