To date, close to 2,000 children have been taken from their parents by the U.S. government.

Despite your personal take on Surrey’s controversial site, it’s hard to argue with results 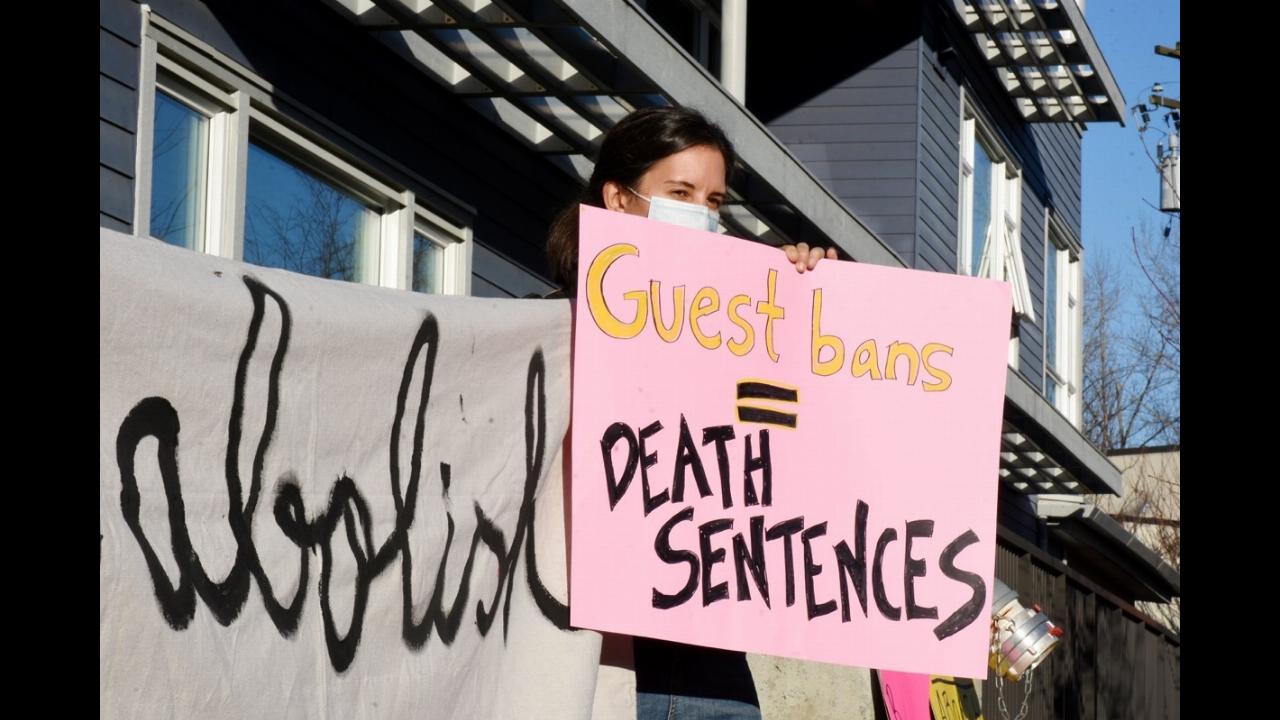 The NDP government unveiled the options for the Nov. 30 mail-in referendum on Wednesday.

Stalling the existing proposals only prevents those who need help from getting it.

Higher gas prices are said to drive us to take public transit. Are we there yet?

The letters page is, if nothing else, a platform on which to be heard.

EDITORIAL: Speaking out for sexual identities

Both sides of SOGI debate for B.C. schools show signs of bravery, but not all are heroic

Half a million people attend parade in Surrey and in its wake, things are cleaned up within 10 hours

Opinion: Who pays for journalism? One way or another — you

How to help support Canadian media and local news.

B-Line bus will have to run down Dewdney Trunk Road first.

The Golden Ears Bridge would be better served by provincial control.