Kaitlyn Bice beat out 23 other finalists for title at the Youth Talent Search B.C. 2019 finals 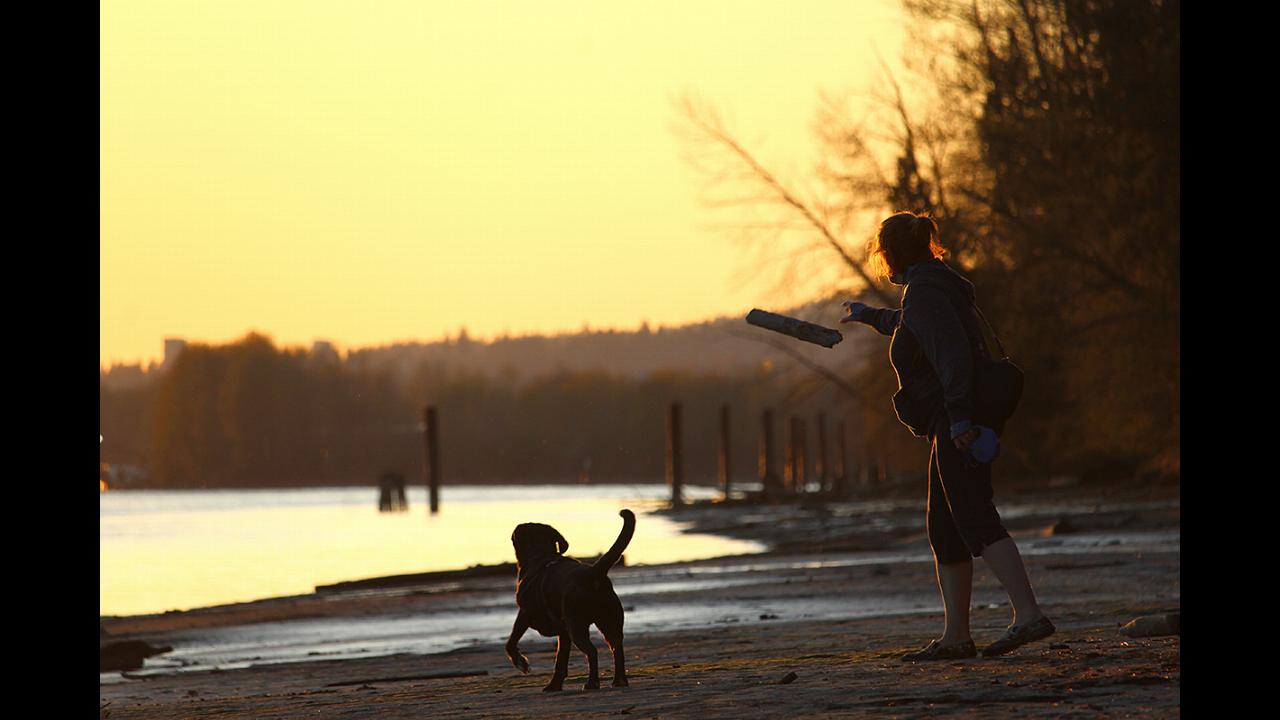 10 facts about the 'Star Wars' universe for May the 4th

Five things to stream this April

‘Courage’ is Dion’s fifth album to reach No. 1 on the Billboard 200

Garibaldi secondary takes on the 1978 musical The Wiz

Vicuña studio features the works of artists with disabilities

Alessia Cara, Will Arnett among those honoured at Canada’s Walk of Fame

Drake leads the group of Canadian contenders with two nominations

‘We love you, Alex!’: Trebek gets choked up by ‘Jeopardy!’ contestant’s answer