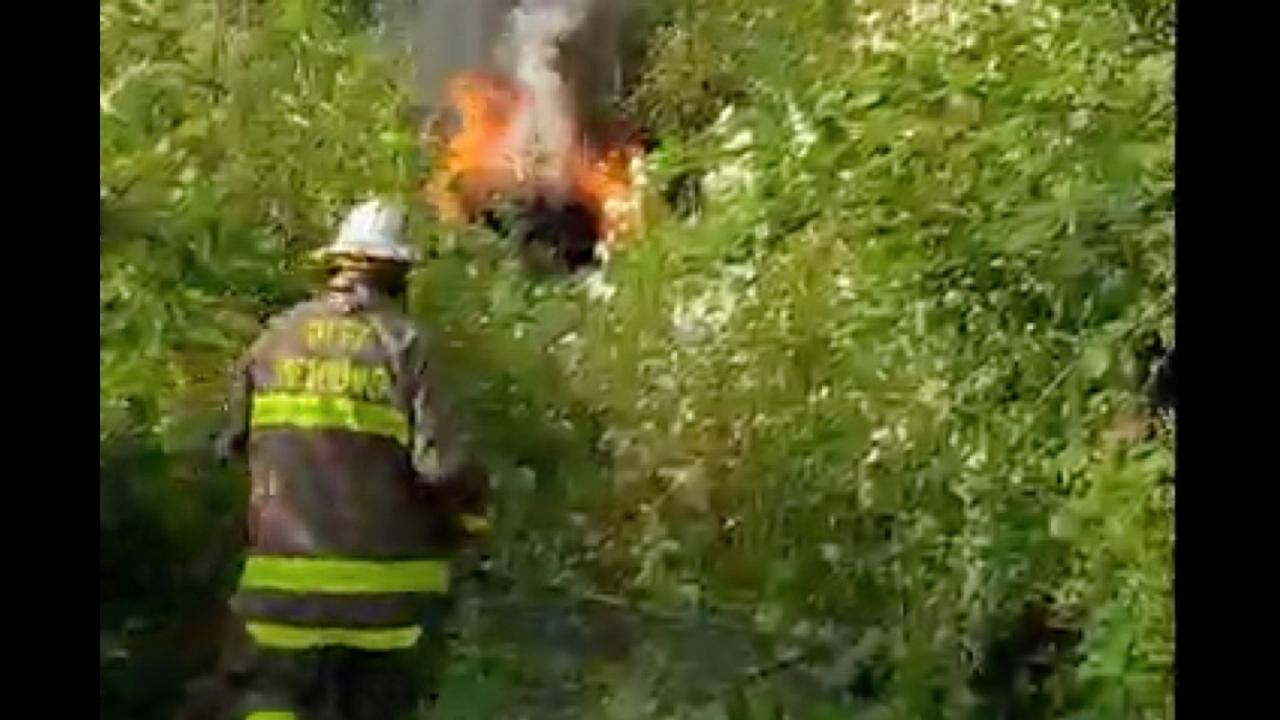 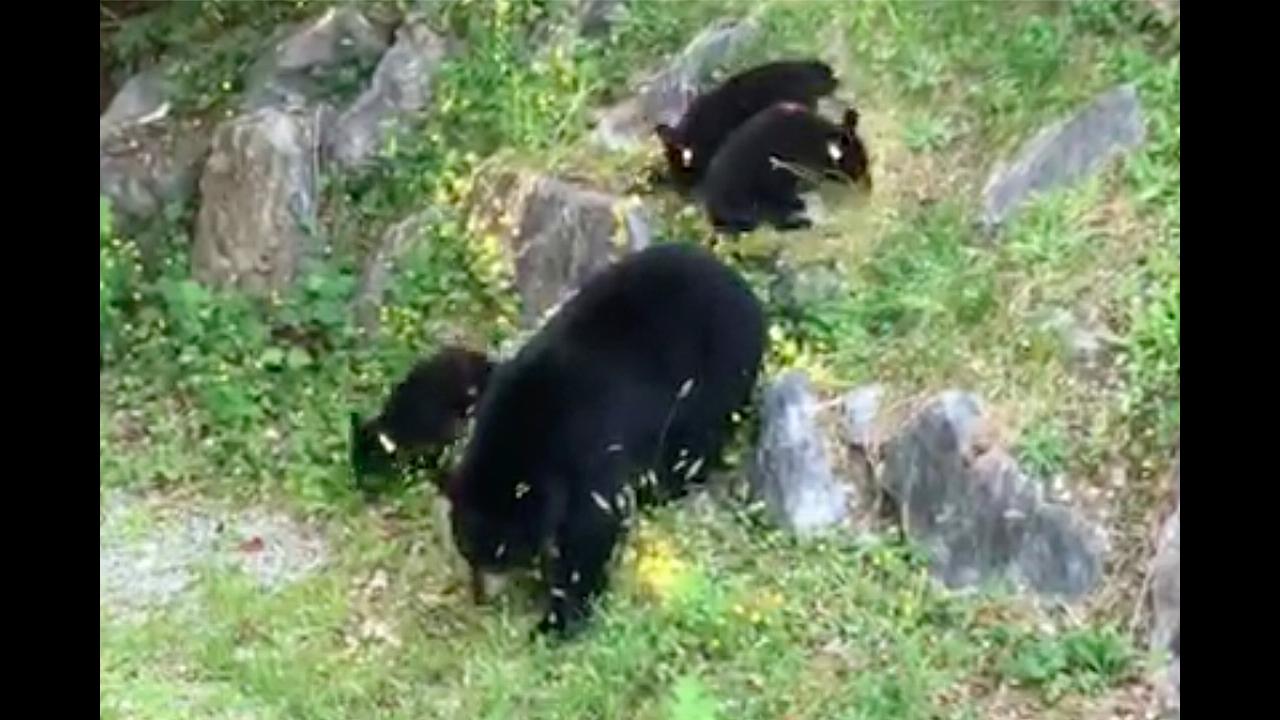 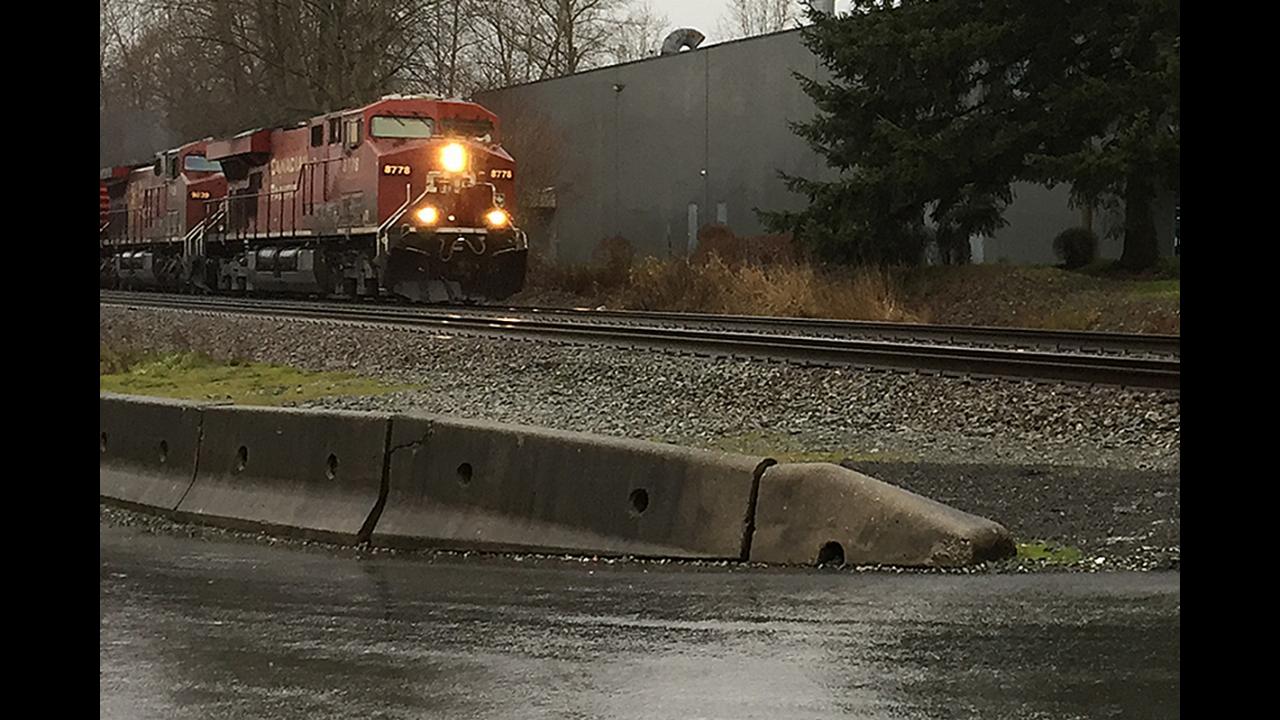 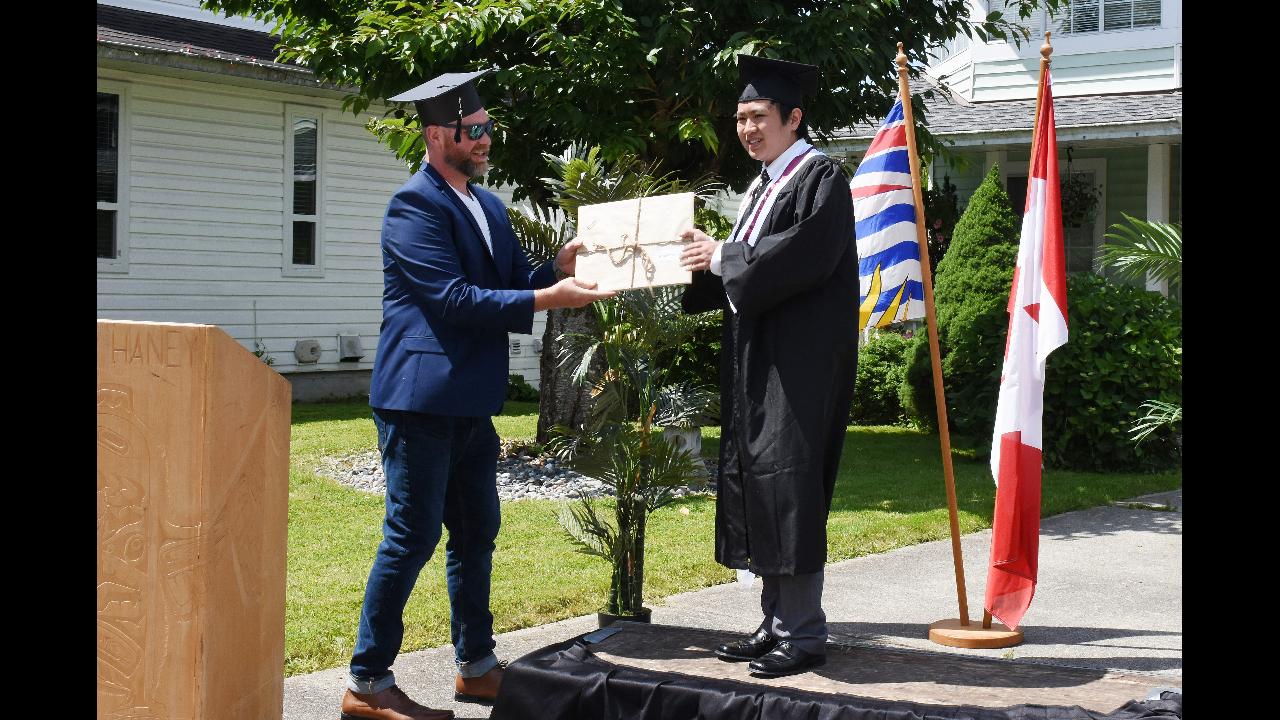 Scheer to visit oil-services company in Edmonton as Singh lingers in B.C.

The federal election campaign was all about the environment on Friday

NDP will tackle ‘housing crisis’ with affordable housing and up to $5,000 in rental support

A new day on the campaign trail, offering much attention to one Western Canadian province

Tamara Jansen has not spoken to the media since Thursday