From chaos to love, White Rock’s newest priest to spread message of hope

‘You’ll see it when you see it’: BC Ferries mask graphic gains James Corden’s attention

Turns out, James Corden fans were just as quick as B.C. social media users to pick up on the dual imagery 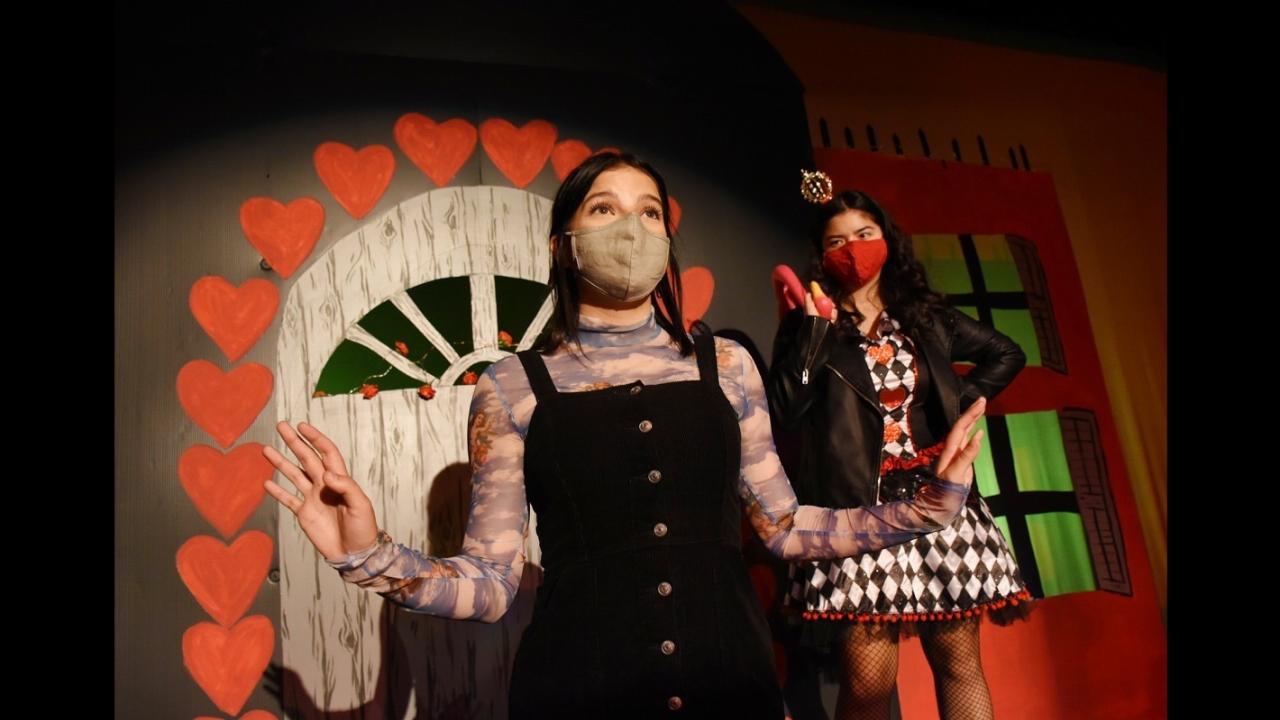 GRAPHIC: One in 25 Lower Mainland residents may contract COVID-19 by February if virus continues spread

10 more deaths, up to 227 in hospital as restrictions extended

The trial of KerryAnn Lewis is to resume Dec. 14

Contracting and living with the virus, she said, has led to a “major reset” in her life

David Fitzpatrick, 36, has been charged with second-degree murder in the 2008 shooting death of James Groves, 31, in Brownsville

“Droptine” was shot within Kimberley city limits, after hunting season closed; CO has leads in investigation

Selam Woldu hasn’t heard from her family since fighting broke out Nov. 4.