Kuroda, who made his World Cup debut earlier this year, passed away suddenly Monday night.

Developer TC Energy Corp. — formerly TransCanada Corp. — is to remain the operator of the $6.6-billion pipeline

The route would connect Red Deer to Kamloops 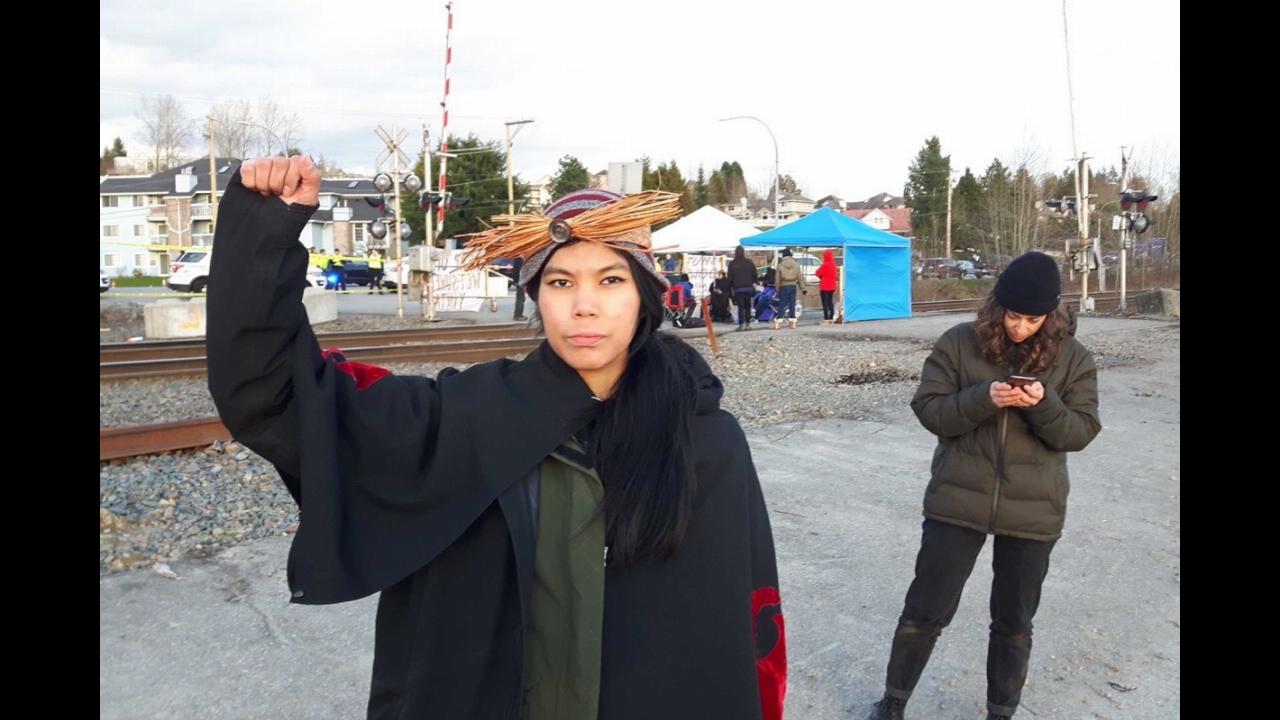 Feed BC partners with Fraser Health 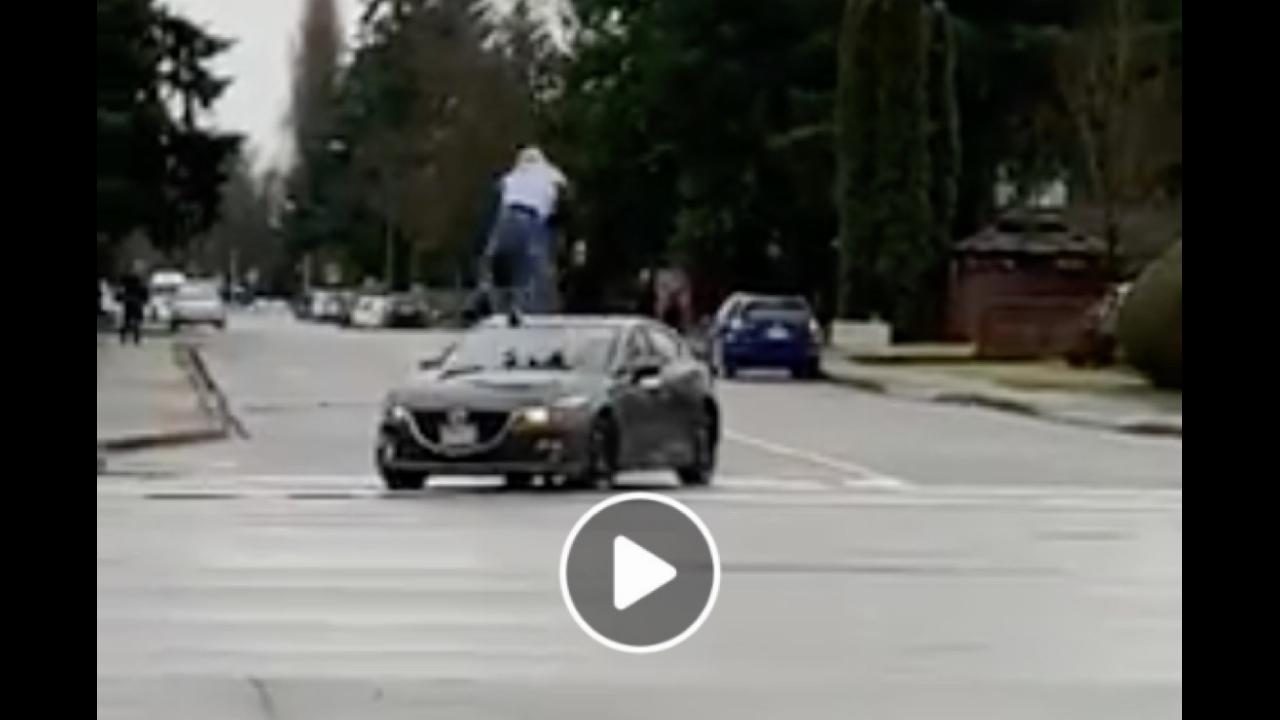 What’s in a name? The story of Revelstoke’s Mt. Begbie

Maggie and Tim: A residential school survivor and her son who died on B.C. streets

The teen had been missing since just after 6 p.m. on Monday

Textile mending workshops to be held across the Lower Mainland

Protestors claimed they would make a citizen’s arrest of the Premier, according to West Shore RCMP

All soda, vending machine drinks will be subject to higher PST

Budget 2020: Not much new for B.C.’s struggling forest industry

RCMP released a 3-D skull reconstruction of a man who was found dead on July 2, 1998

66% of parents think unaffordability will push their kids out of Metro Vancouver: poll

Petition is in favour of ‘working forests’