New club in fight for fish ladder in Maple Ridge

Pros and amateurs submitted their images on a variety of themes 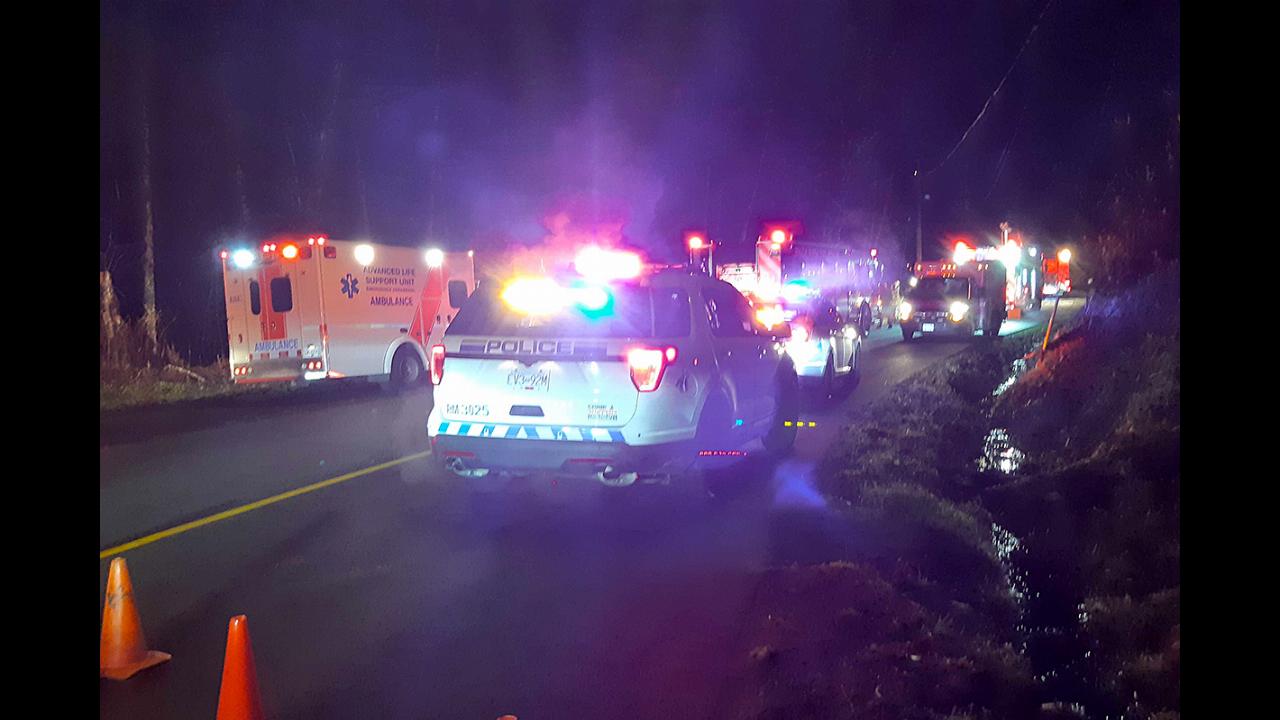 Two-to-five centimetres expected for most of the Lower Mainland

Maple Ridge residents get in on the meme action

Alouette Lake boaters may be left high and dry

Freezing temperatures forecast tonight and Friday, snow on the weekend

Protest held in front of Cityviews Village on 223 St. Tuesday to rally against low-income evictions

Cathy Barrington, whose rendition of At Last went viral online, has retired