The fight, the Derby, the playoffs, the draft - Saturday in sports has something for everyone

Canadiens fans flooded the streets of Montreal to celebrate their team's upset win over the Boston Bruins on Wednesday night... 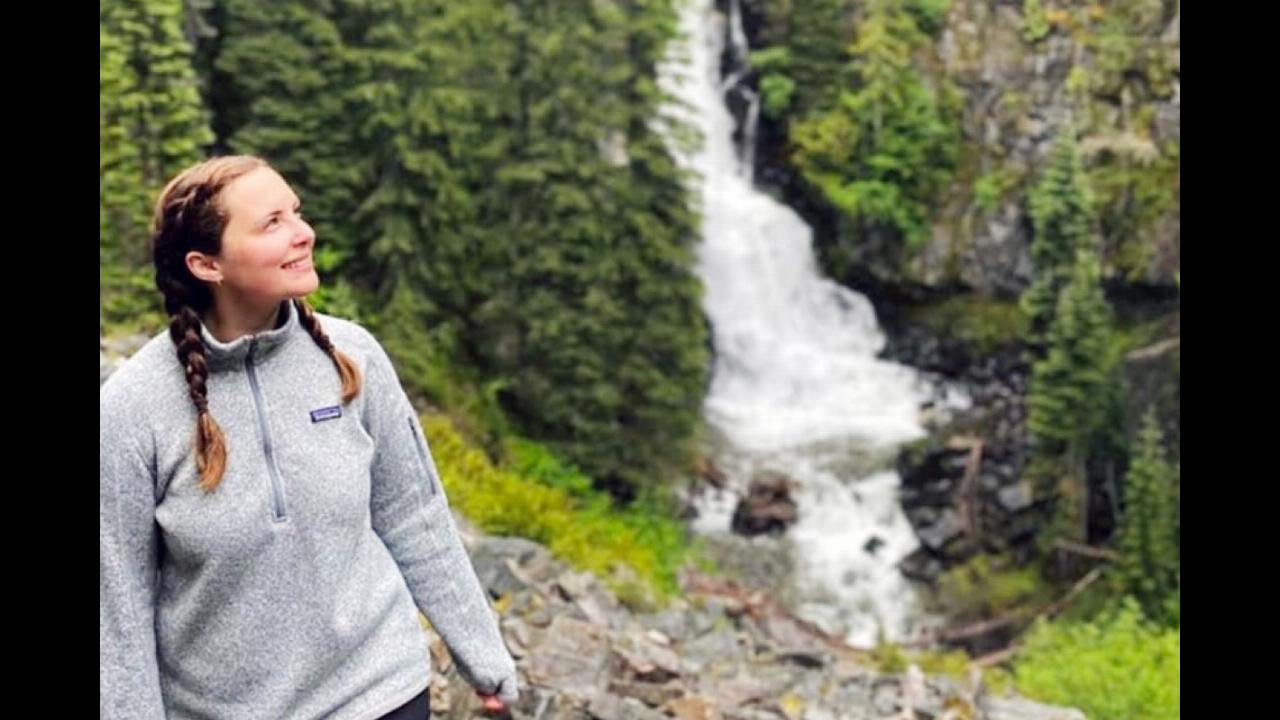 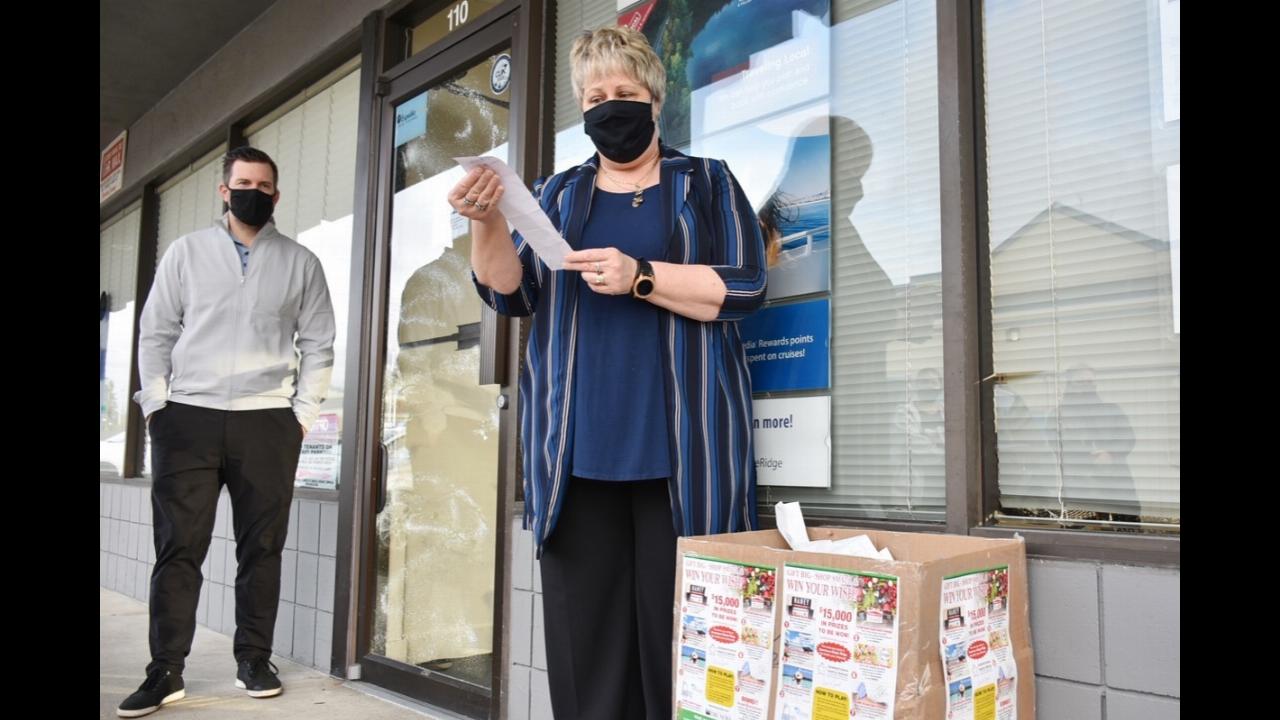 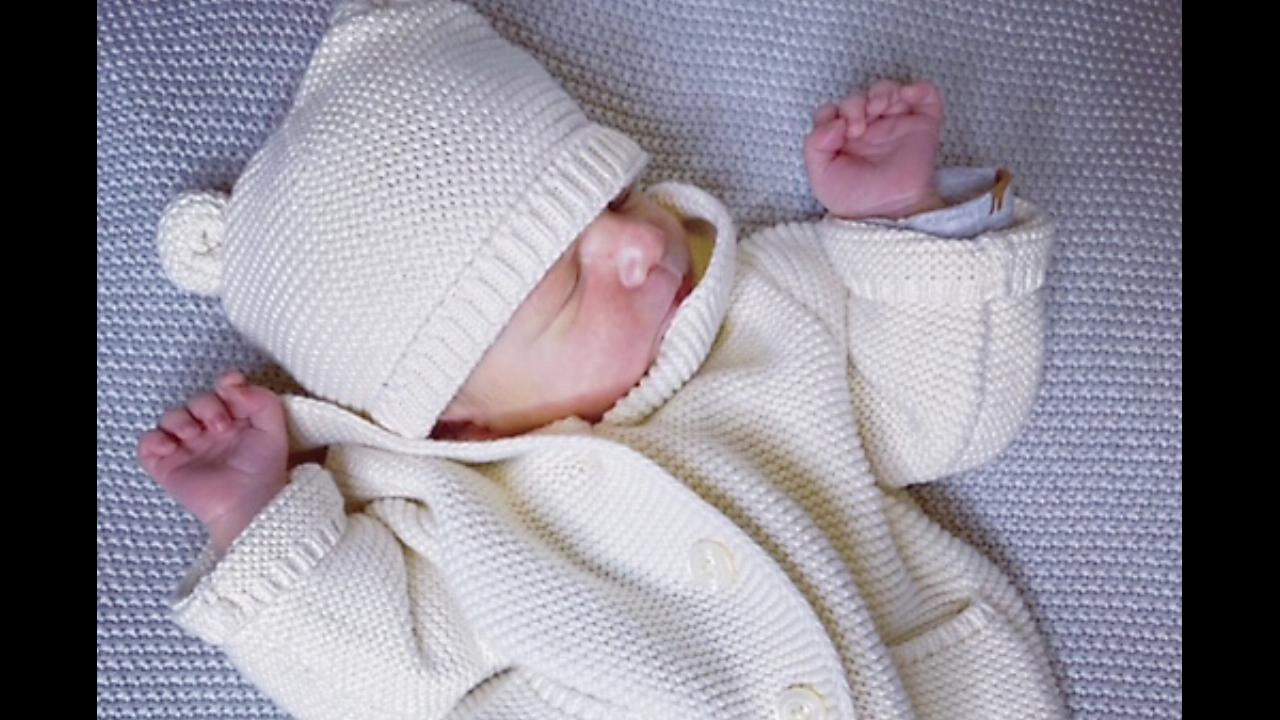 Defoe was left off England's 2016 World Cup roster. Now, he and Toronto FC must prepare for the Canadian Championships.

The Canadiens will look to upset the Presidents' Trophy winners in their own barn. Winner will play the New York Rangers.

The CFL has returned to Ottawa for the 2014 season, led by a lumberjack-ing mascot and a Grey Cup-winning quarterback.

Letterman announced his retirement on April 3 – after 4,000 shows – and CBS had found his replacement in the Comedy Central funny guy.