Metro Vancouver is falling far short of the half-million homes it needs to build by 2041, a report released by the Greater Vancouver Home Builders Association on Monday has found. According to the association, close to a million people will move to the region within the next 24 years.

It’s not the only solution, CEO Bob de Wit said, but it’s one that works in the large swathes of single-family development in the Lower Mainland.

“We need more of everything,” said de Wit. “But what infill housing does is it just allows more gentle density and ground oriented-housing for families.”

Ground-oriented housing is anything that has a ground-floor entrance: everything from laneway homes to duplexes.

Adding secondary suites or making duplexes allows families that would be priced out of larger lots to still rent in a desirable neighbourhood.

“By dividing the land value into two, three or four households via subdivision, or redevelopment to duplex, triplex or quadplex forms, the proportion of land to total property value is reduced, making each individual unit more affordable,” the report reads.

But red tape can make it difficult for developers to add infill housing. In the District of North Vancouver, adding an additional unit onto a property can cost a developer $61,000. The situation is similar in Surrey, Langley City and Coquitlam with developer costs topping $50,000.

Time can also be a barrier. While White Rock charges a relatively modest $43,000 in redevelopment fees, the entire process can take up to two years. Despite that, de Wit said, White Rock has the possibility of adding a lot more infill housing. Of the 28 per cent of White Rock housing that is single family, four-fifths has an additional unit on the property.

But some cities have sped up their redevelopment times. In Delta, the whole process takes just 10 months and in Langley City, it takes just seven. That’s because those municipalities, along with Maple Ridge, Port Moody and Pitt Meadows, allow for rezoning, subdivision and building and development permits to happen simultaneously.

There are also factors that are harder to measure on paper, said de Wit.

“Langley Township is a great region to work with. They rank well for their attitude,” said de Wit. “They’re a little higher on the cost side but that’s something to do with more infrastructure being needed to enable new housing.” 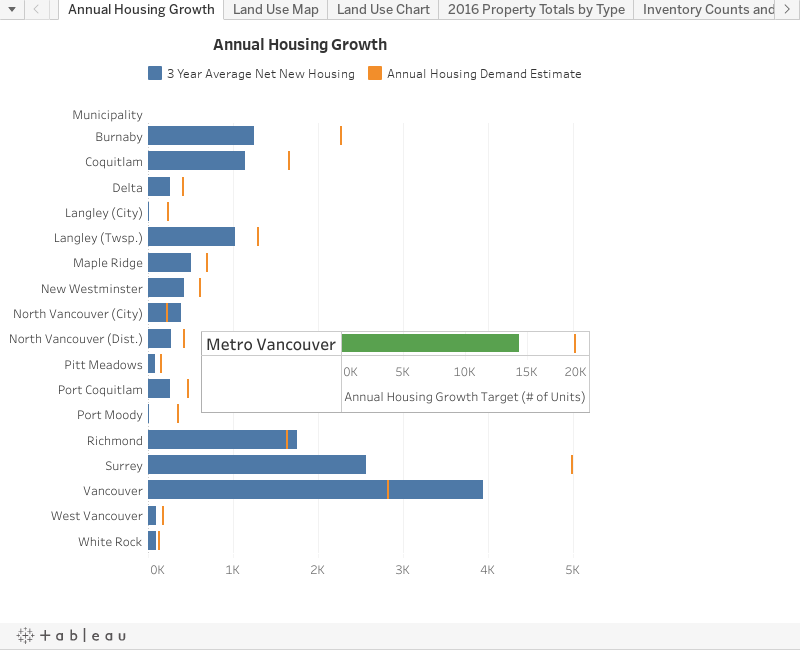 VIDEO: Group chained together shines a spotlight on the opioid crisis in Maple Ridge Park