It’s called the Geri-Arctics 2019 tour and it’s an event that won’t let age or Alzheimer’s disease get in the way of a trip of a lifetime for seven seniors to Canada’s high arctic.

Pitt Meadows adventure guide Chris Cooper’s latest venture north comprises a trip to Canada’s high arctic in May, where four men and three women, from 63 to 75 years old, will ski and snowshoe on sea ice around an inlet on Ellesmere Island, Nunavat, at a latitude of 77 degrees, or about 1,100 kilometres from the North Pole. Only two of the group, one of whom is Cooper, have ever been to the arctic before.

The point of the trip, aside from the thrill of an extreme adventure, is to show and inspire others, who are “even remotely thinking of doing something like this,” about what’s possible, Cooper said.

“There is great potential for people in their late 60s and 70s to be able to do this kind of stuff,” said Cooper.

“There’s an upcoming crowd of people in their 20s, 30s, 40s and so on who haven’t had the opportunity to do these sorts of things. So, OK, ‘You know what, these guys are doing it, maybe we can do it.’ ”

As an added challenge, one of the participants, at 75 years old, has Alzheimer’s disease which is affecting his short-term memory. He’s an experienced adventurer however and Cooper says that will be manageable.

“The whole group will make sure he’s looked after.”

Cooper said the area is a remote, raw wildnerness which costs thousands of dollars to get there, which few people can afford. Total cost for about each traveller is $10,000. “It’s a huge undertaking. There’s a element of risk involved in taking on these kinds of trips. One of the biggest risks is bears, so we always have to be paying attention.”

Usually, ploar bears still have a healthy respect for humans and take off whenever they see a human. But it’s possible they could run into a mother bear with cubs or a bear that’s simply too curious for its own good.

If the bear gets too close they have bear bangers or bear spray, or as a final resort, a 12-guage shot gun.

“I’ve never used it on all eight journeys up there,” Cooper said of the latter.

Howling winds and just the normal risks of moving in the outdoors are also possible threats.

One of the tasks for the group will be to study the Palisade Glacier to see if it’s receding or advancing. Cooper adds however that he hasn’t noticed effects of climate change during his seven previous trips up north.

The trip requires catching a flight to Ottawa, followed by another to Iqualuit. From there, it’s another flight to Resolute Bay, followed by a jaunt in a Twin Otter airplane to Ellesmere Island, just across from Greenland. The plane will drop them off there after which each of the seniors will either strap on cross-country skis or snowshoes and begin traversing the sea ice that surrounds Mackinson Inlet on the island. Each adventurer will be hauling their own supplies, which in total includes up to 50 litres of white gas to power the stove along with a solar power charger for the satellite phone and cameras. One of the advantages of going in May is the 24-hour daylight and the relatively mild temperatures, between -15 C and 10 C.

Total length of the trip will be about 275 kilometres during the 28 days they’ll actually be on Ellesmere.

“That’s not huge,” admits Cooper. “Keeping in mind, that we’re all getting on a bit.”

If they were younger, they could do more, he added. “Still hard work though, because you’re hauling about 70 kilograms of gear on sleds.” 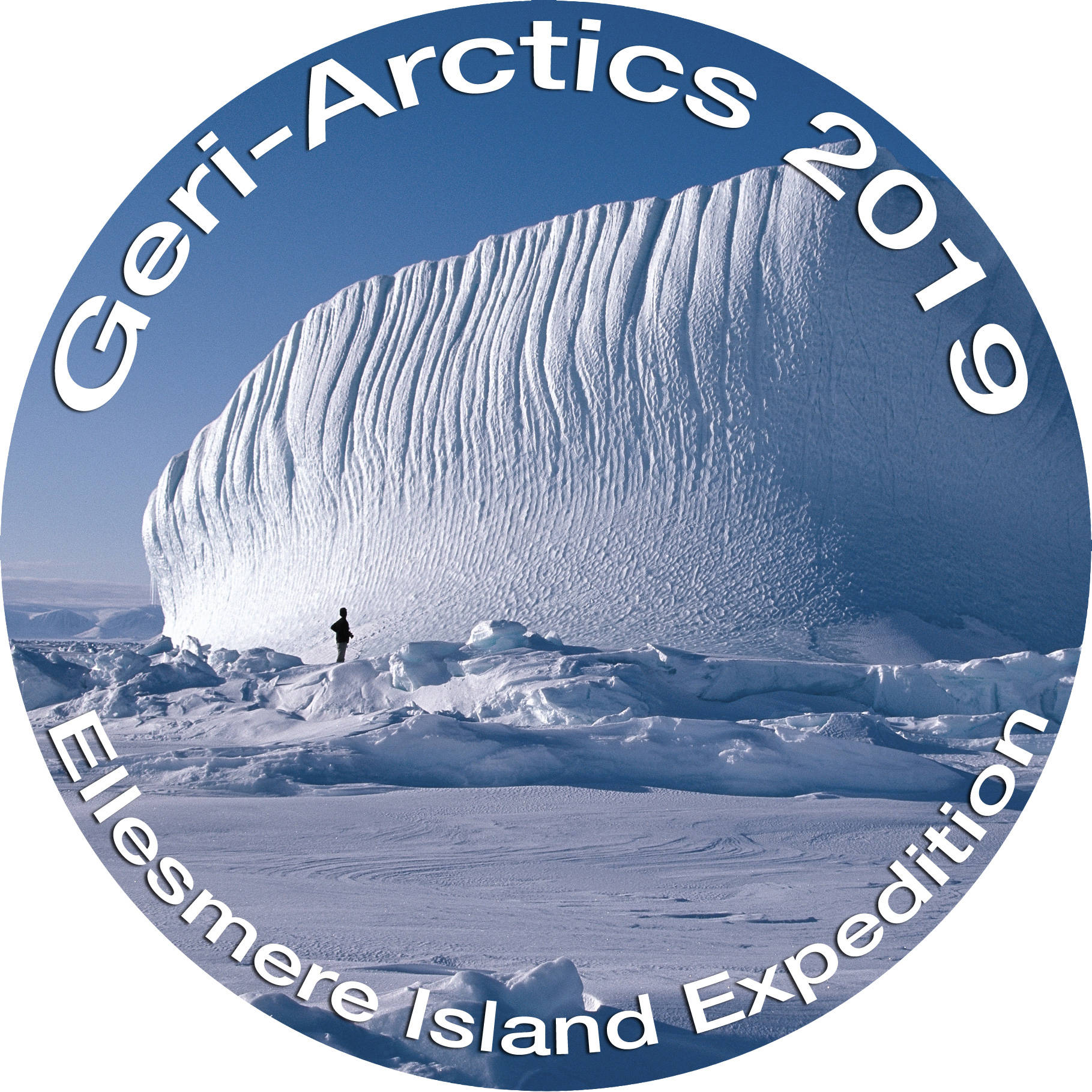 Geri-Arctics 2019 is the slogan of Chris Cooper’s latest tour. (Contributed) 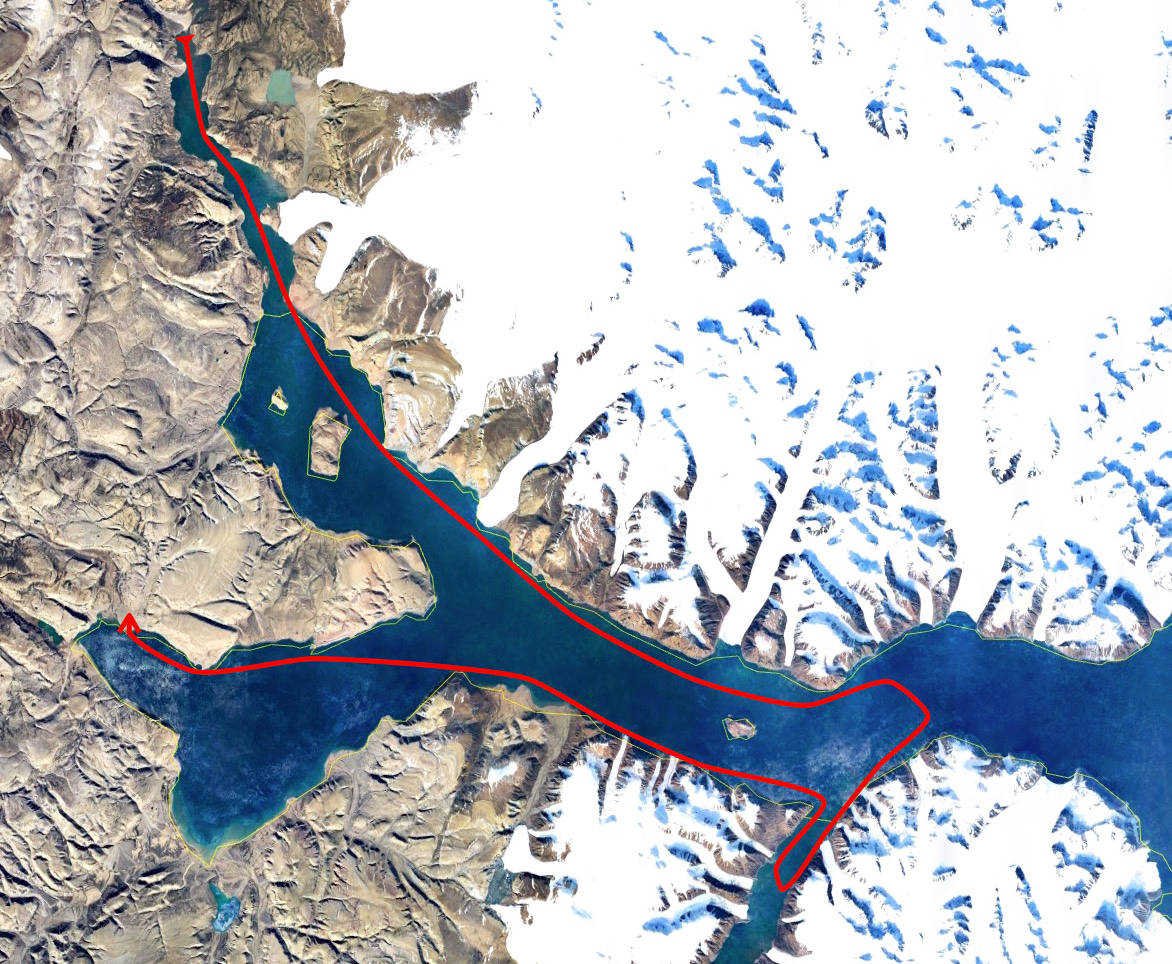 Trip will be on sea ice around Mackinson Inlet. (Contributed) 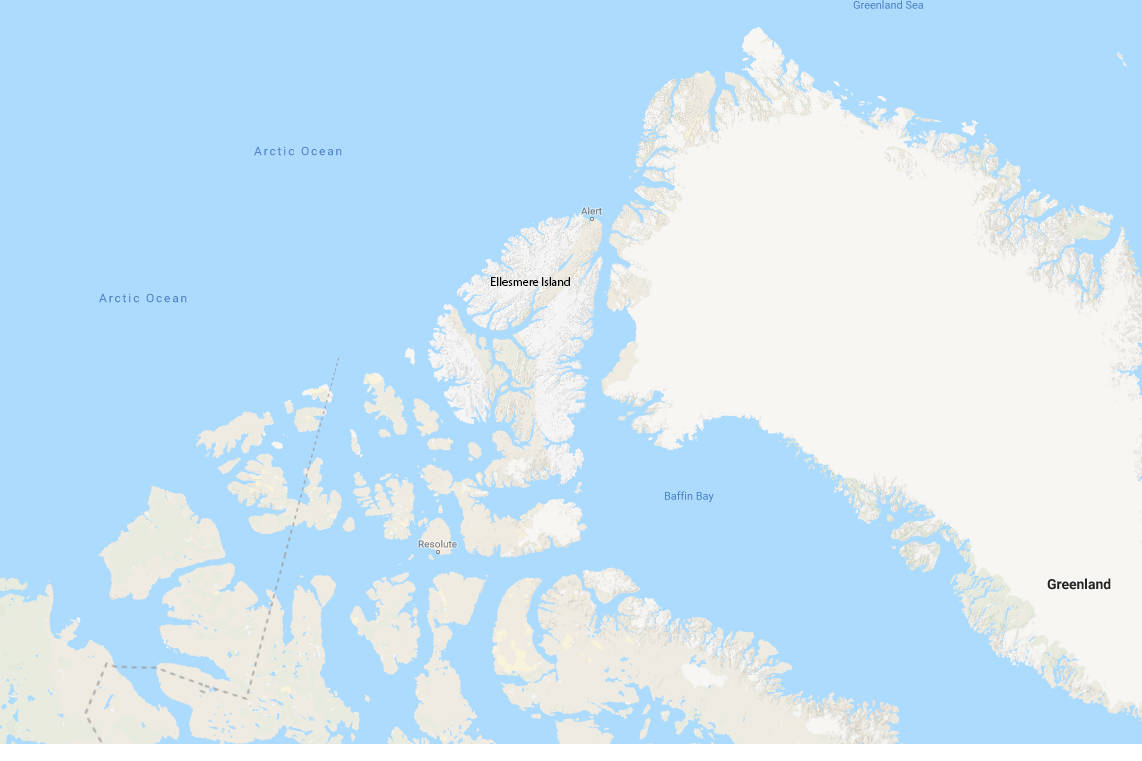 Two boats and a motor stolen in Pitt Meadows

‘We play for them:’ Bronco to return to ice for his first game since bus crash