PHOTOS: With a crash and a bang, B.C. residents applaud health-care workers

Dolphins were being hunted by orcas, ended up in a fishing trap

The emergency health service described the training as routine

The moose had fallen through the ice on a pond in Fort St. John

The disaster affected voting in Tennessee, one of 14 Super Tuesday states 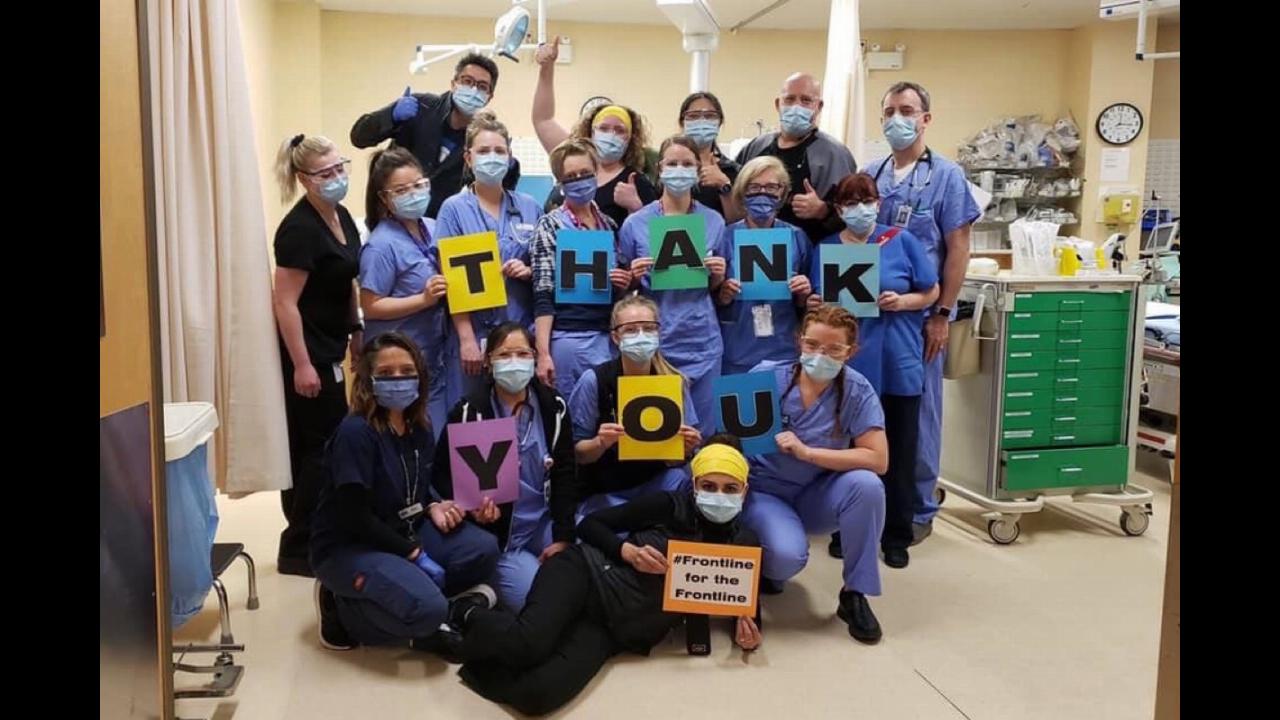 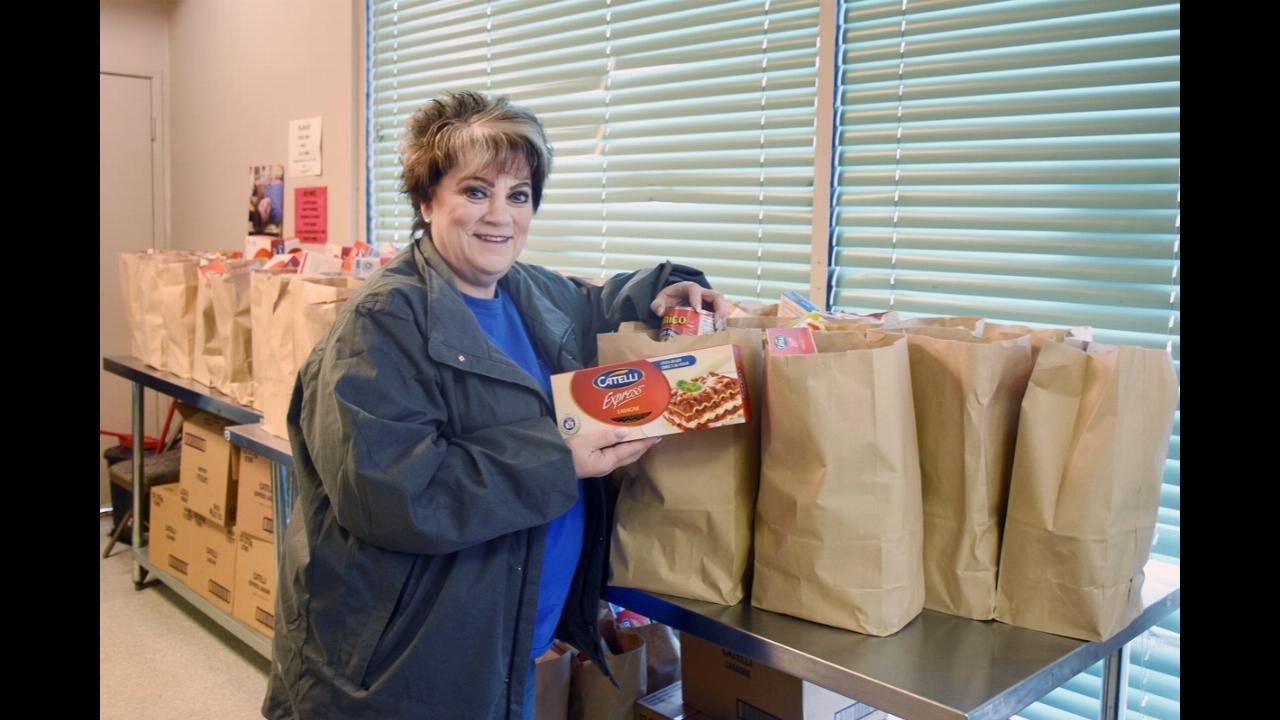 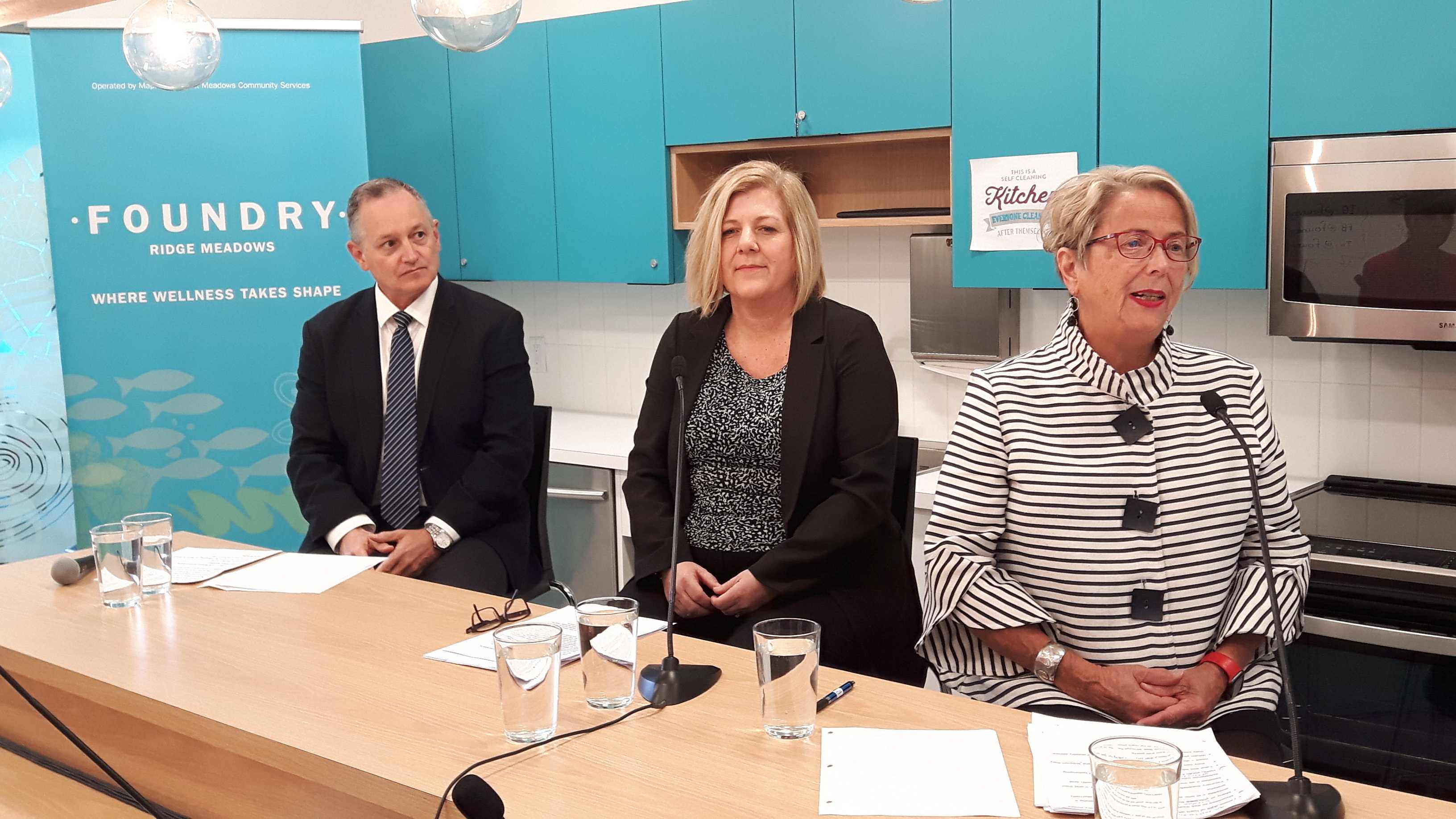 This year’s theme is the letter ‘N,’ and 13 German shephards must be named

Union president says it will continue to assess “pressure tactics”

A snow day in Maple Ridge and Pitt Meadows

Slideshow of fun on some local hills.

The wildfires have already burned about 5 million hectares

One year later: Looking back on the storm that broke the White Rock Pier

One year later, the 105 year-old structure is complete again, but fundraising continues

Waterfront has been a hub of activity for wildlife watchers