Poppies from the First World War tour country as symbol of hope, resilience 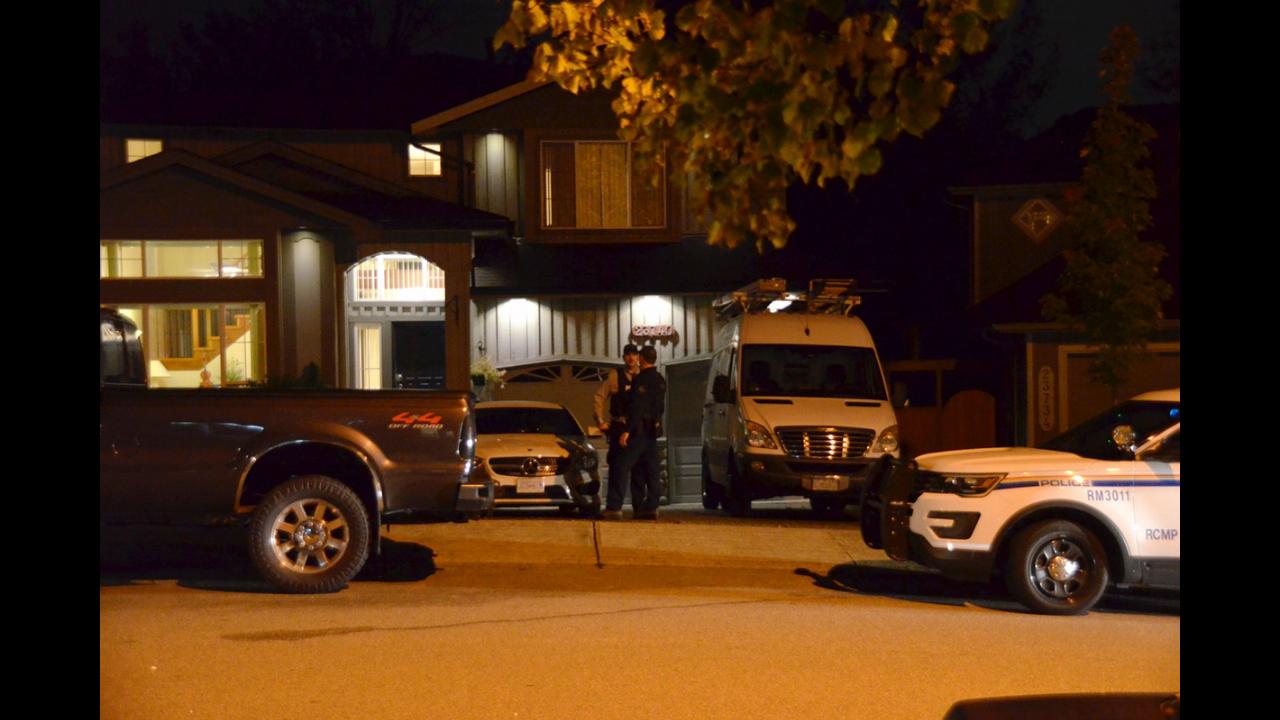 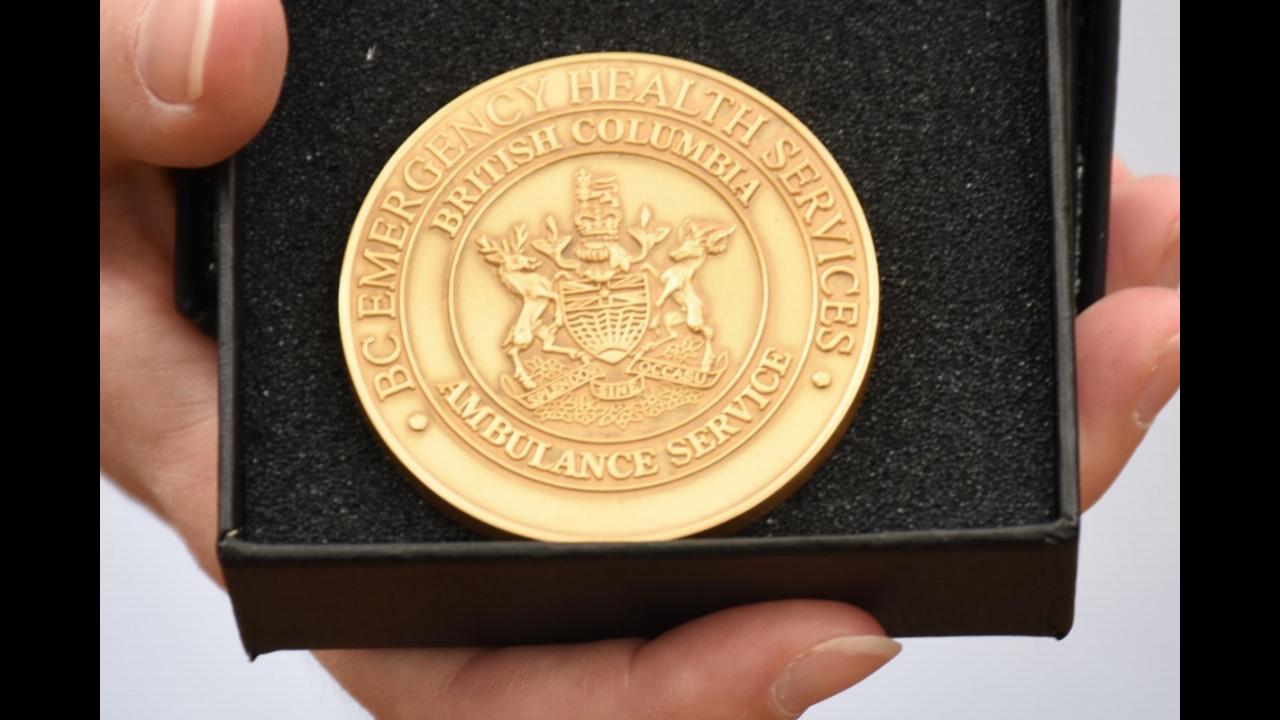 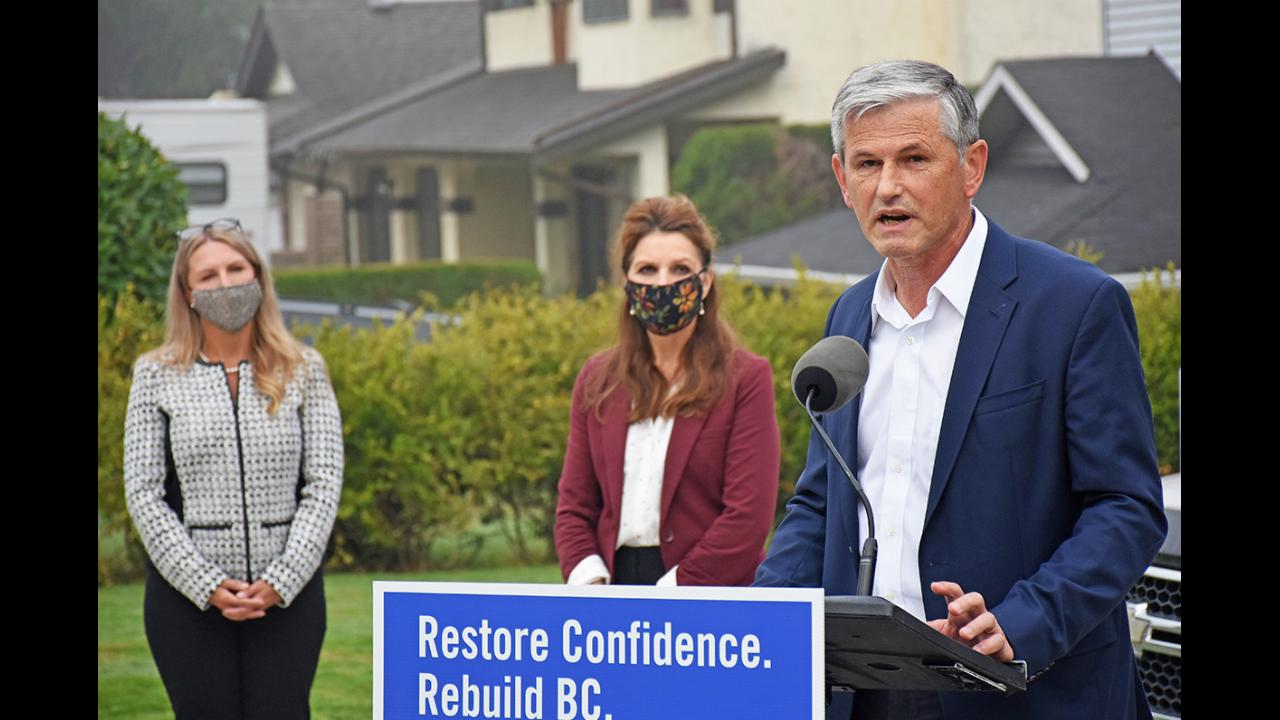 Potato chips, cheesecake and candy infused with cannabis also seized back in August

Sept. 30 aims to remember the suffering of thousands of First Nations, Métis and Inuit children

More than 2,000 people gathered outside the bar where patrons resisted the famous June 28, 1969, police raid

Hundreds of thousands of people lined the streets of downtown St. Louis and braved the rain

PHOTOS: These photos will have you visiting a festival in no time

Enter your best festival and events photos to win a Yukon trip or $6,000 in London Drugs gift cards

PHOTOS: Love where you live? Take a photo and enter to win a trip to Yukon

Check out these incredible hometown photos from across BC.

PHOTOS: Snap a one of a kind picture of wildlife and enter to win a trip to Yukon

PHOTOS: Explore the best of the West Coast and enter to win with London Drugs