“Everything’s funny when you’re up five.”

That was colour man Ray Ferraro in the final minute of Canada’s 6-1 rout of Russia, when Sidney Crosby took a tumble coming off the bench and laughed about it, his team’s dominance evident en route to a lopsided win and his country’s first World Championship gold medal since 2007.

It was topped only moments later by his partner Gord Miller, who summed up Canada’s tournament with this line – “The team that came the closest to beating them was France.”

Canada never lost in the 10-game tournament, going 7-0 in the round robin before they beat Belarus, the Czech Republic, and finally Russia in the medal round.

Claude Giroux assisted on a Tyler Seguin goal and scored on Sunday – his goal coming on the powerplay, off pretty assists from Sidney Crosby and Ryan O’Reilly – and won the gold medal game’s MVP for Canada.

Jaromir Jagr (Czech Republic) was named the tournament’s MVP, with the World Championships hosted in the 43-year-old’s home country, in Ostrava and Prague.

The Czechs, who lost 2-0 to Canada in the semifinal on Saturday, fell to Team USA on Sunday in the bronze medal game.

Jagr retired from international hockey after the game.

“I don’t think I can top that,” Jagr said, of finishing his Czech playing career in Prague (via the IIHF’s Worlds website). “Finishing at home, even though we didn’t get the medal. Finishing at home in my country, I think it’s time to go. I still love the game, but it’s kind of tough to play with guys who are 20 years younger than me. They’ve got different thinking than me.”

Photos below by Andre Ringuette/HHOF-IIHF Images 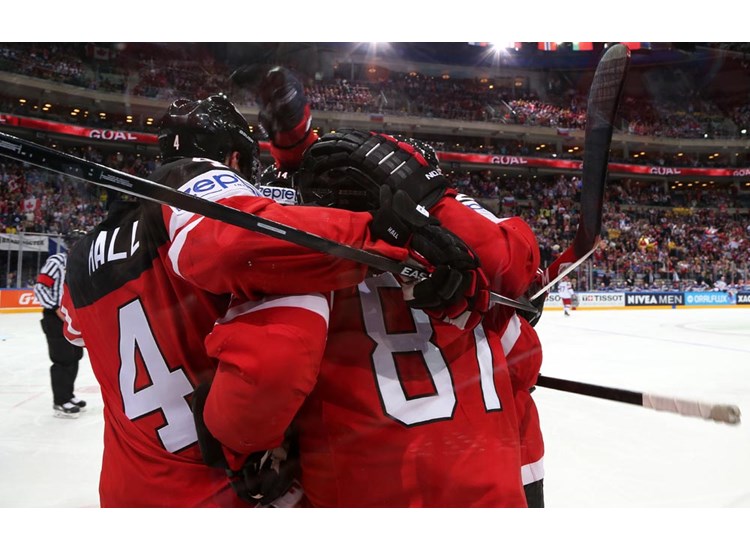 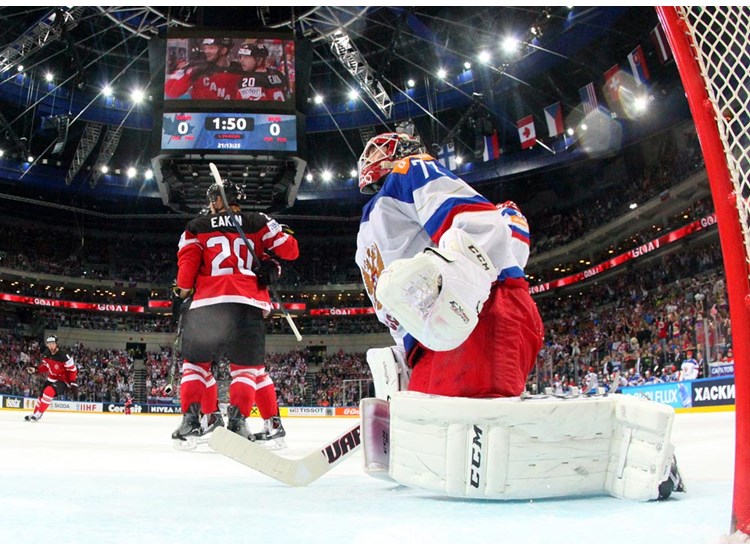 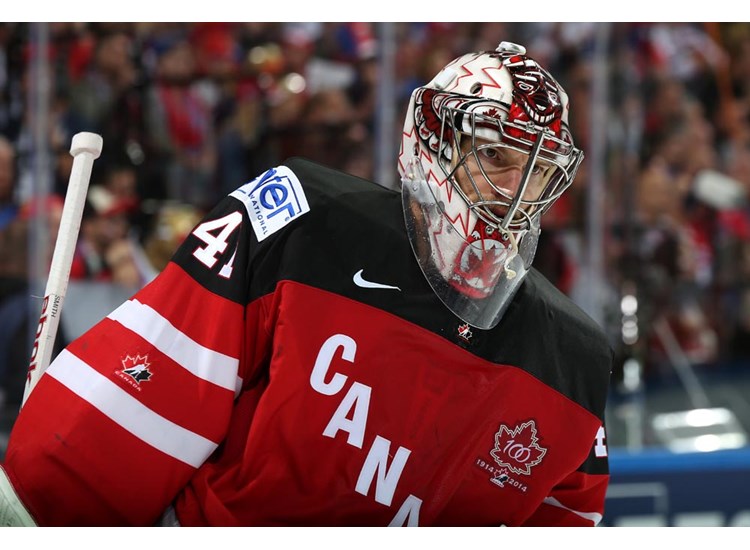 Exercise a genie in a bottle

Our View: Libraries could use some more local advocates