Vancouver is one of the best cities in the world for young people and professionals, according to a new report from the YouthfulCities Index.

You probably didn’t need a new report to tell you that, but it’s out there.

“Over 10,000 young people answered a survey looking at aspects of city life such as music, film, fashion and nightlife,” writes The Independent‘s Heather Saul. “Each city was also judged on wider factors such as environment, safety, affordability, diversity and employment.”

The study actually classified the resulting towns as the world’s ‘Most Youthful’ cities, ranking them by their liveability for millennials and others in their age range.

Vancouver finished second in Canada – behind Toronto at sixth – and just ahead of Montreal, which finished 18th.

*The full list is available in the photo below, from the YouthfulCities Index: 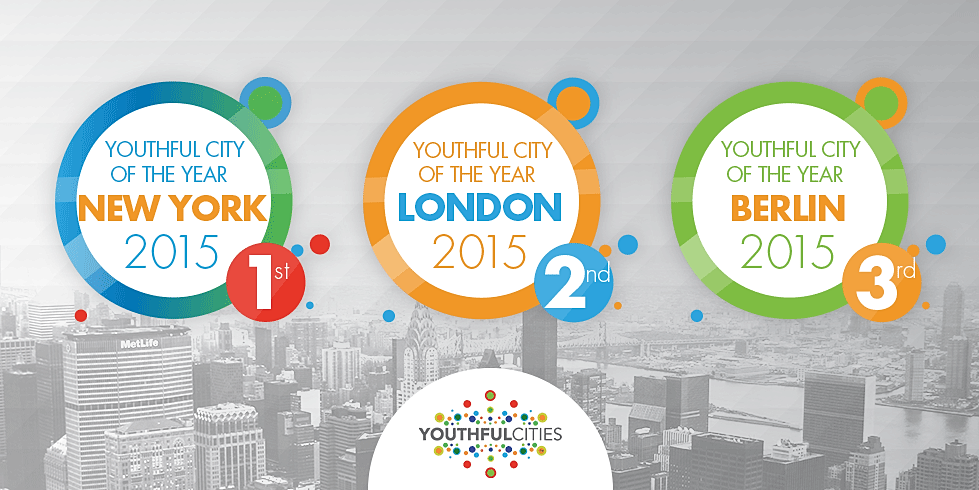 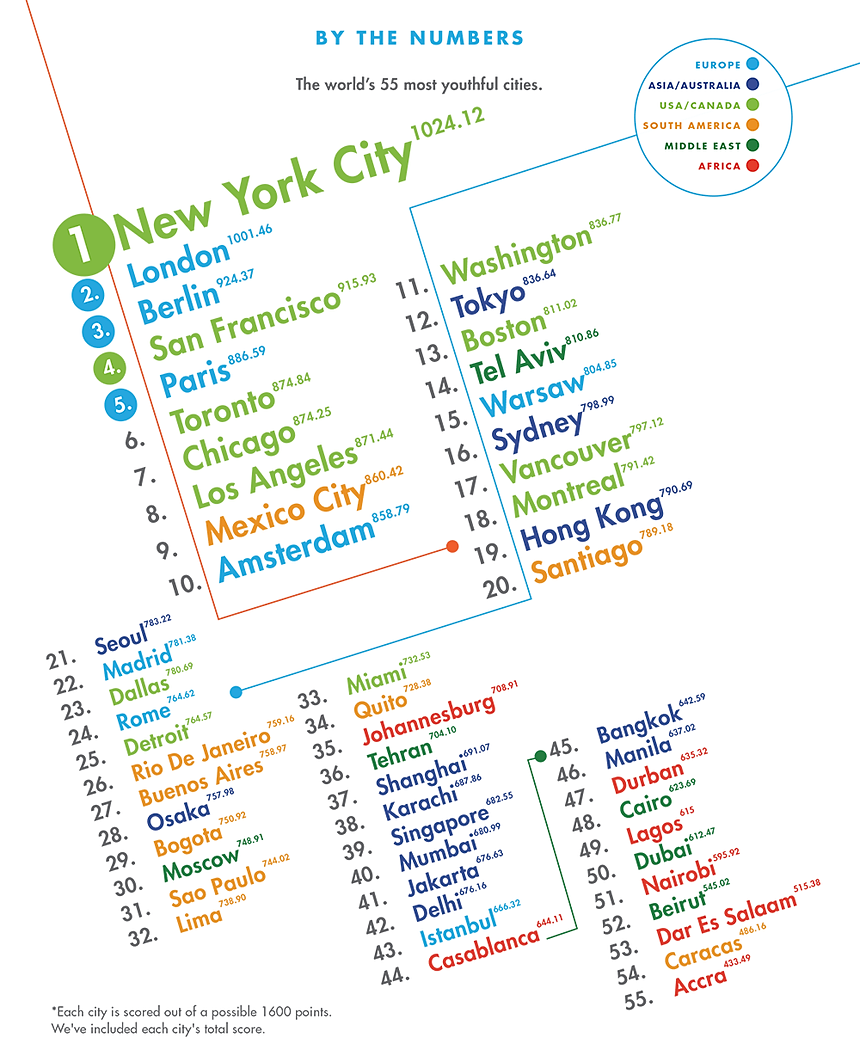 Getting ready for big spring move

Spray parks and water features have opened in Maple Ridge