The movie industry was easy to see this week in Maple Ridge, in a big way. Crews are spending most the week in the downtown, wrapping cotton batten around trees, moving in Christmas decorations and placing Christmas trees in just the right spot along 224th Street.

“We’ve turned this into a town called Bramble,” explained excutive-producer Kim Arnott, from Vancouver with Two 4 the Money Media.

“It’s about a young single mom who travels to a town that’s supposed to be magical.”

The title of the movie, which will be on the Hallmark Movie Channel in the U.S., hasn’t been released yet. It will show this Christmas season.

To create the effect of real ice, the producers used real ice – fish ice hauled in from the docks in Richmond. Crews were busy hauling it around in wheelbarrows and then piling it against street lamps and corners, just like it was the last cold, snowy winter. Movie extras were also bundled up in winter clothing and mixing with pedestrians strolling down Maple Ridge’s main street in summer clothes.

Marg Johnson, film production liaison with the City of Maple Ridge, says this year is busier than last.

In the first three months of this year, there were 119 film shooting days, compared to 50 for the same period in 2016.

In the first three months of 2017, there were 23 TV and movie productions in Maple Ridge, only one more than the year before.

But that’s still on track to exceed the annual average of five years ago in 2012 when 50 film productions were shot.

The quaint businesses on 224th Street attract producers, along with the fact that The Ridge Studios is a block down on the same street. Memorial Peace Park nearby provides trees and green space for more shots, along with the gazebo.

They also love the gelatos Cremino Gelato &Caffe on the street where the snow and ice was piled up outside the store. The crew bought about $800 in gelatos while on set.

So far, there has been only one complaint, but that was a result of a lack of communication. “Everybody has been really good,” said Johnson.

This year, five TV series have shot most, if not all, of their episodes in Maple Ridge. Those include Date My Dad, shot in The Ridge Studios, Project MC2, Somewhere Between, Mech-X4, and Beyond.

Date My Dad plans on returning to Maple Ridge in late August to shoot season two.

The film liaison office in Maple Ridge is also getting lots of calls from scouts as well. The production budget for each film is about $1 million while this week’s Christmas movie had a $3-million budget and a crew of 45.

Other film locations in Maple Ridge included a industrial building on Stewart Crescent in the business park for the shooting of Project MC2 while Mech X-4 was shot in a house on 111A Street, the downtown and in several Maple Ridge high schools.

The show Beyond, was shot at a house on Blackstock Street, in the downtown and Maple Ridge high schools.

The feature film Predator, due out in 2018, was shot in Golden Ears this March. 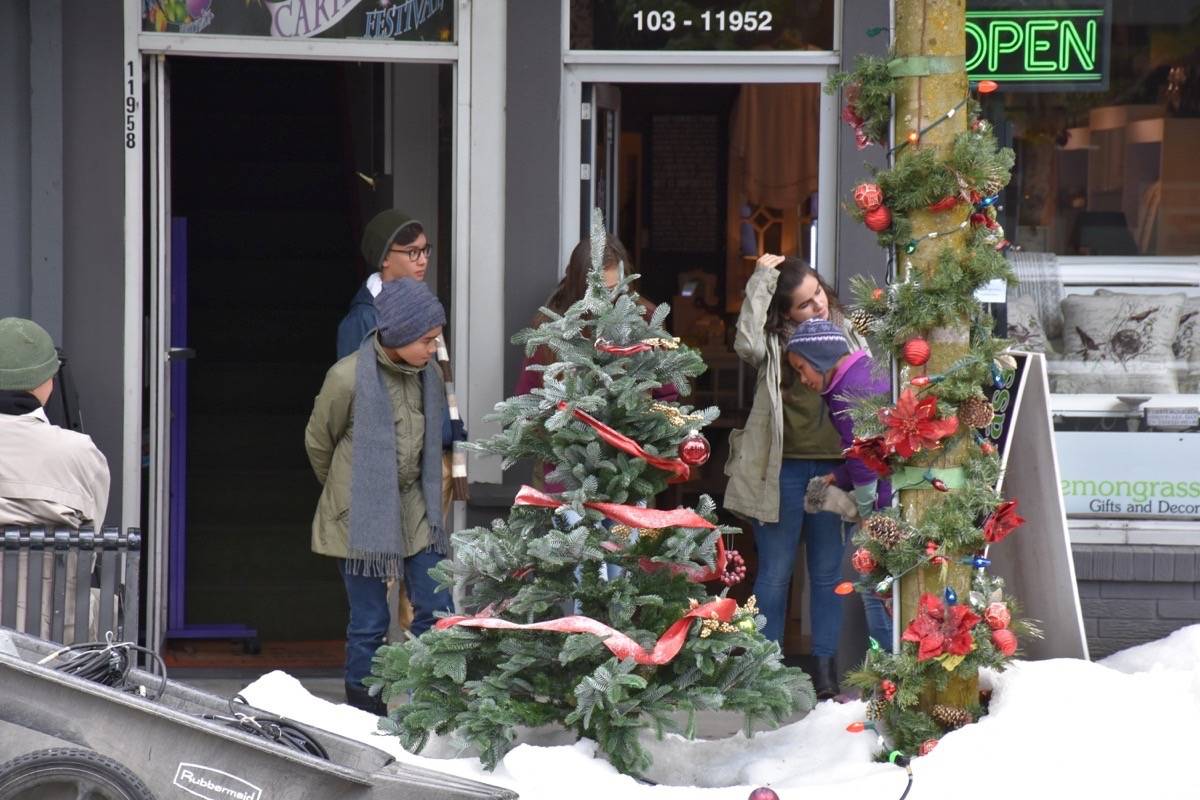 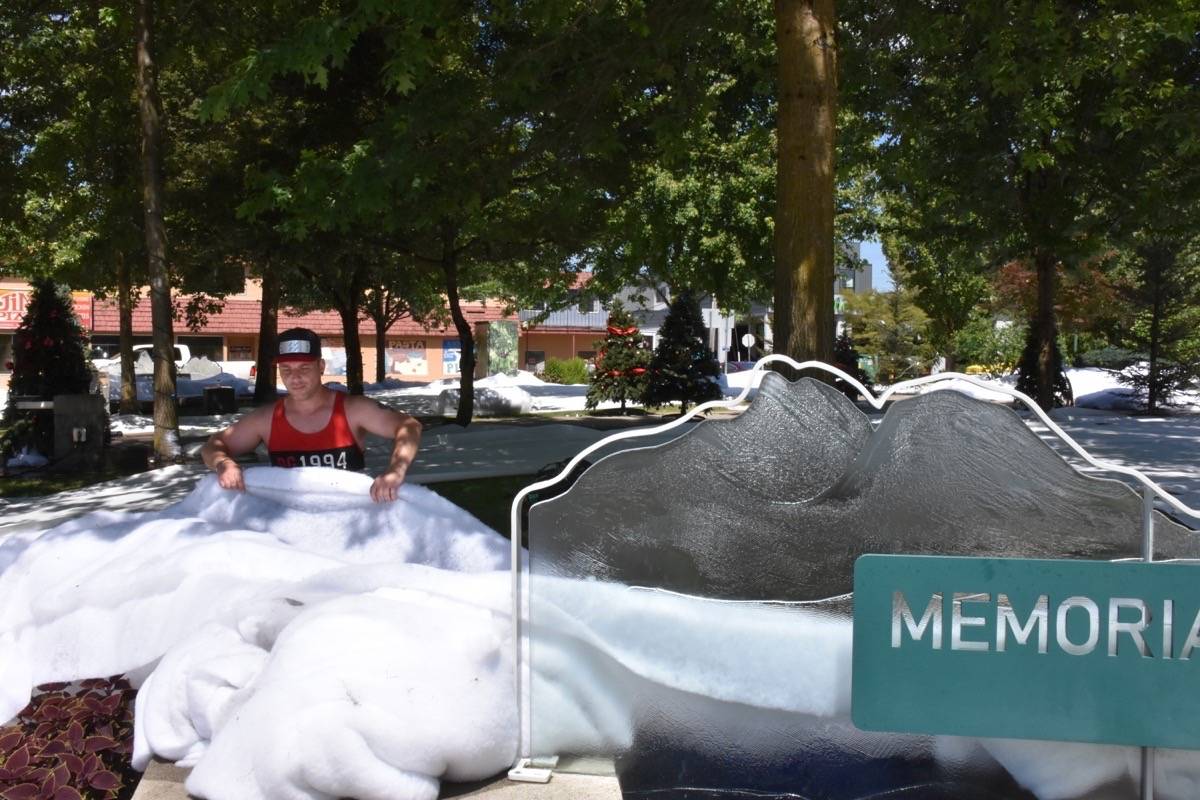 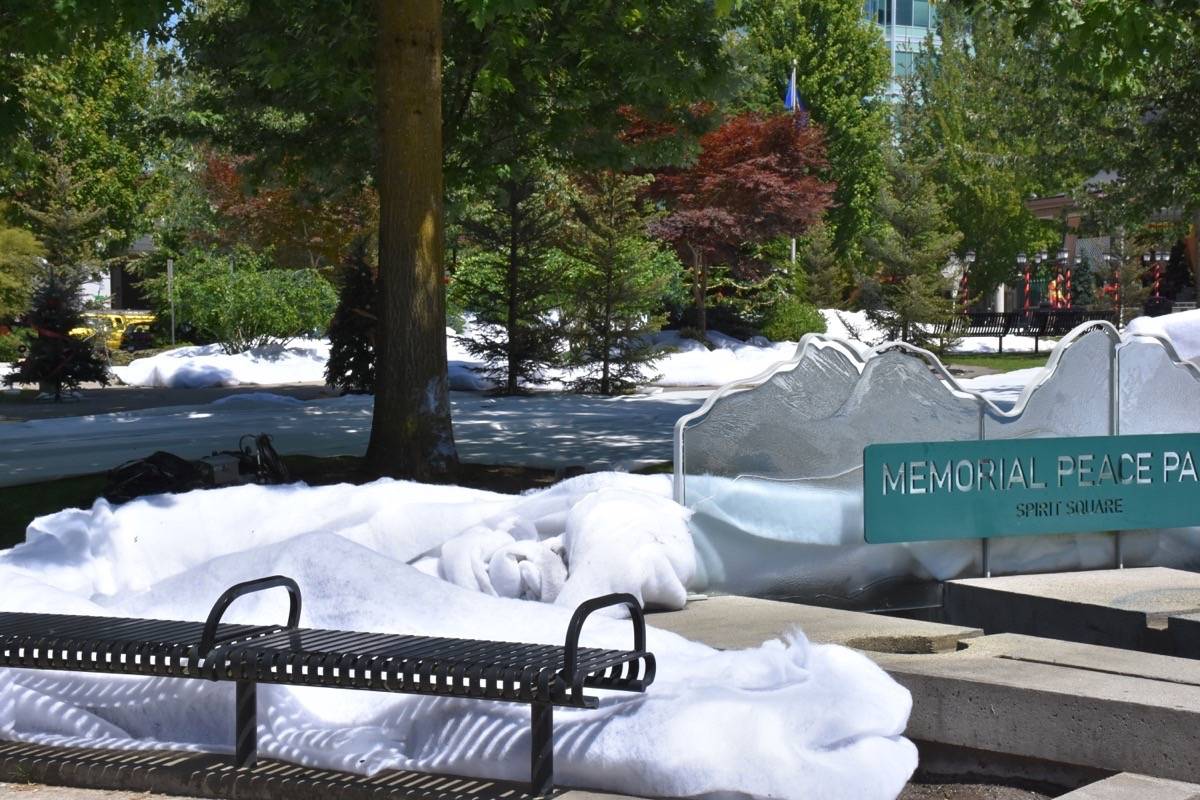 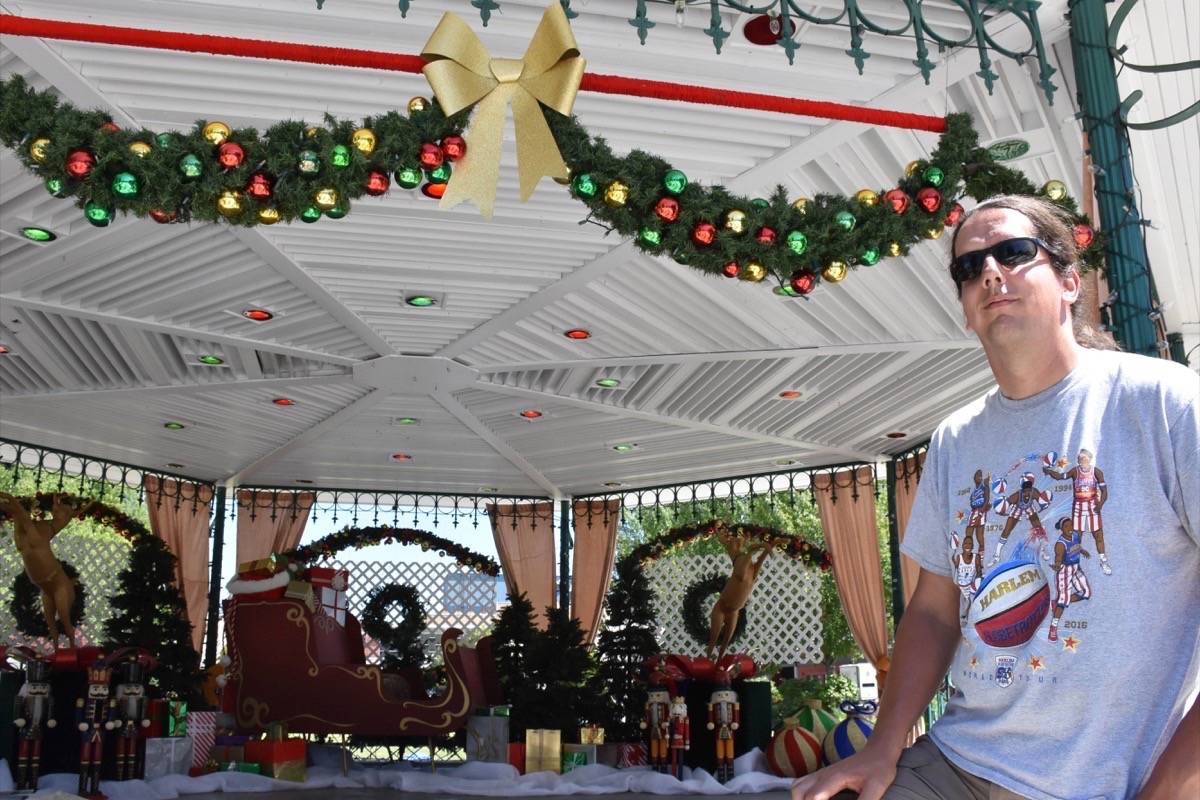 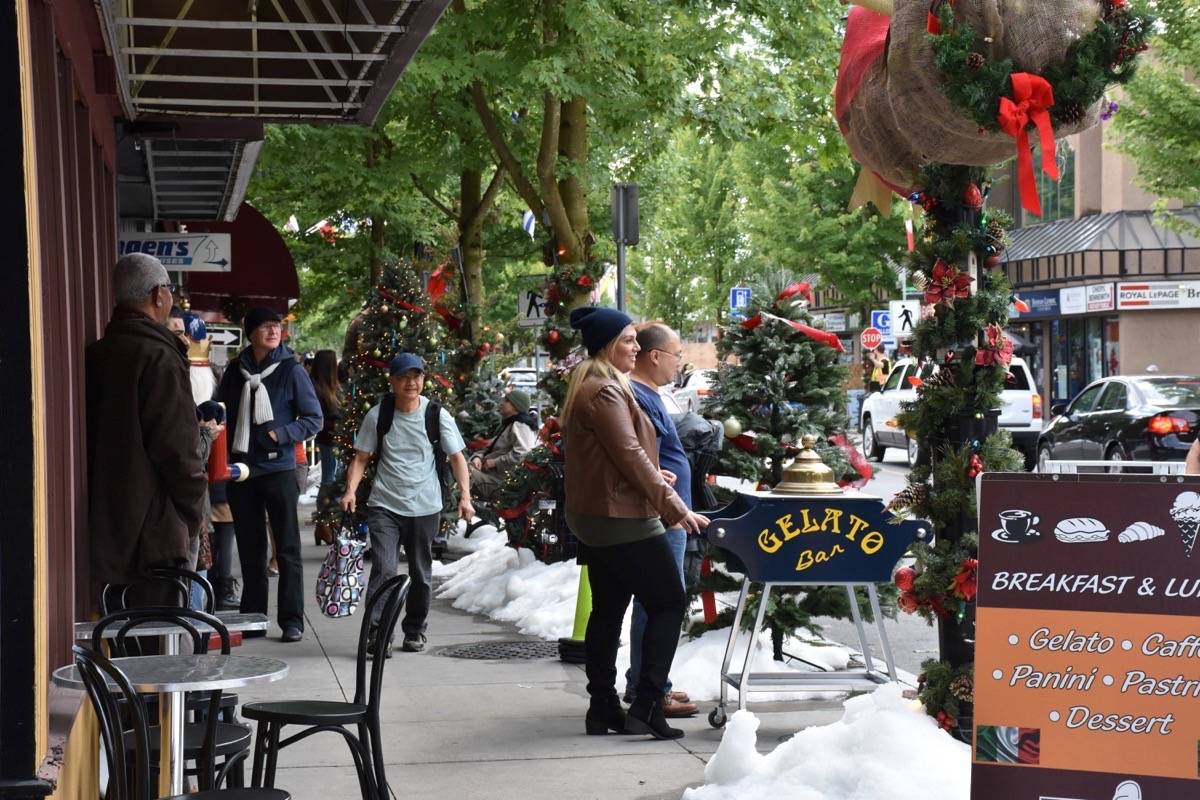 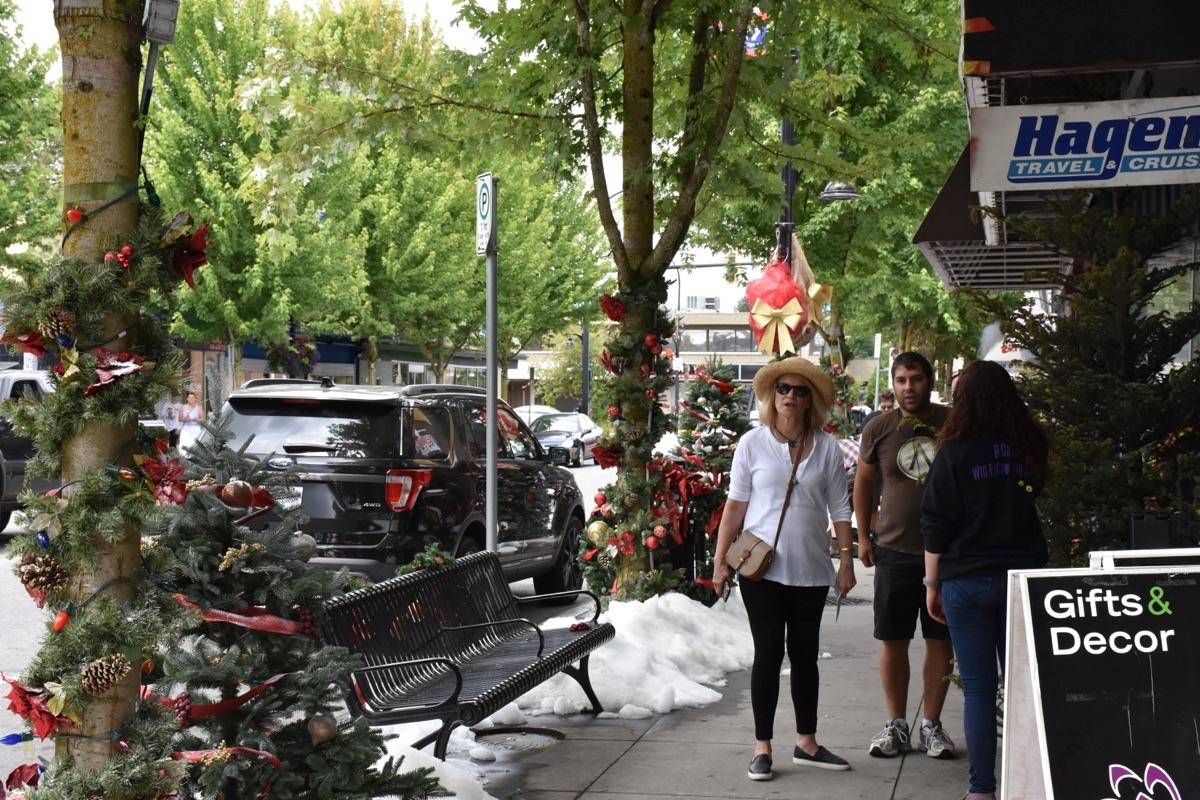 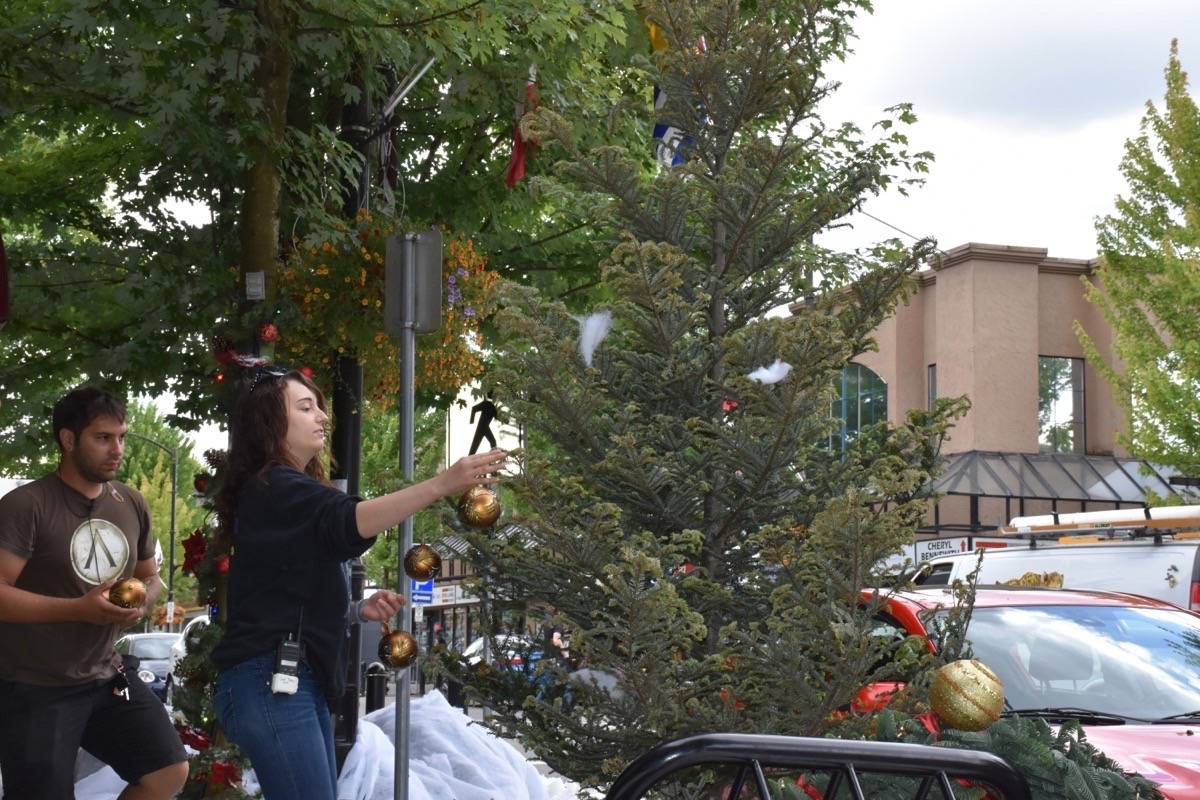 Who is Lisa Beare?

The ‘Postmen’ ship supplies to communities impacted by wildfires