The location of the Aleutian Isle fishing boat that sank on Aug. 13, causing a fuel spill off the west coast San Juan Island near Greater Victoria. (Washington state Department of Ecology) Partner response agencies have deployed about 2,100 feet of absorbent booms in the waters between Greater Victoria and San Juan Island since a fishing boat sank and leaked fuel on Aug, 13. (U.S. Coast Guard Pacific Northwest/Twitter)

Crews on Monday struggled to find a fishing boat that sank days earlier with 10,000 litres of fuel on board, causing a spill in an ecologically important area for orcas off Greater Victoria.

Since the Aleutian Isle commercial fishing boat sank near San Juan Island on Saturday (Aug. 13), the response has seen 2,100 feet of absorbent booms deployed in the affected area and the tracking of southern resident killer whales.

U.S.-based environmental agencies are prepared to deploy marine mammal acoustic deterrence from San Juan Island’s Snug Harbour to keep the whales away. As of Tuesday morning, that action hadn’t been needed, as the orcas weren’t observed in the spill area – which is roughly 15 kilometres due east of Greater Victoria and is an important feeding area for the endangered mammals.

The whales on Monday were spotted west of Port Angeles, at least 50 kilometres from the spill site, but experts said they can swim that distance in about a day. However, officials said the animals were headed west that morning.

On Monday the U.S. Coast Guard said divers aimed to remove the “potentially hazardous materials” from the wreck, but couldn’t initially locate the vessel despite tracking its position through sonar. Divers were hoping to plug the vessel’s diesel vents, but the Aleutian Isle shifted underwater, falling from a depth of about 30 metres mid-Sunday to 60 metres (200 feet) 36 hours later.

“This presents additional logistical challenges that the dive team is working to resolve,” the coast guard said in an Aug. 15 statement.

A spokesperson for the response said it will take some different tactics to reach the boat. The coast guard is bringing in a remotely operated vehicle to deal with the increased depth of the wreck.

Crews on Tuesday were expected to retrieve a fishing net that detached from the boat and is floating on the surface. A morning update said divers will also try to remove a second net submerged 30 metres under water. The net removals will ensure the safety of divers, responders on scene and wildlife, the coast guard said.

Drones and helicopters have reported a reduced sheen in the water from leaked fuel.

The Aleutian Isle held mostly diesel when it sank, but also had oil and hydraulic fluid on board. Officials haven’t measured any abnormal air quality resulting from the spill.

A team was also scheduled to conduct shoreline assessments on Tuesday. Sightings of oiled animals can be reported to 1-800-22-BIRDS.

– with files from the Canadian Press 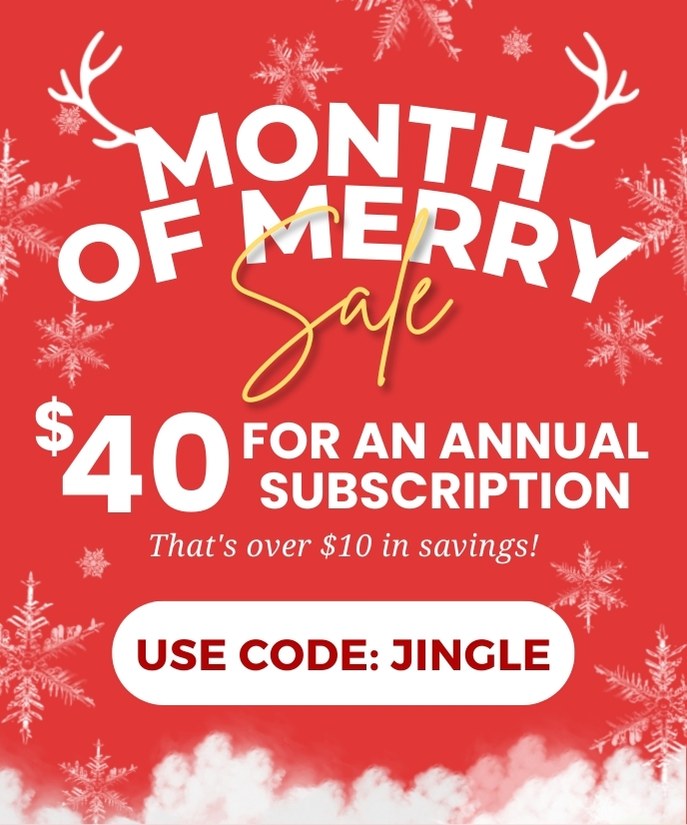