Cheryl Ashlie won in the Extraordinary Leader category, Annika Polegato won in the Beyond The Call of Duty category, Heather Treleaven won in the Outstanding Caregiver category and Leanne Koehn won in the Sustainability Champion.

The awards, put on by the Women’s Collaborative Hub, took place on Nov. 9 at the Westwood Plateau Golf and Country Club in Coquitlam and recognized the unsung female heroes of the Tri-Cities, Pitt Meadows and Maple Ridge areas.

Women’s Collaborative Hub is a social enterprise, for which the mission is to connect and empower women in business and leadership and others in the community.

Ashlie has been a resident of Maple Ridge along with her family since 1995. She has been married to her husband Dean for 36 years and has three grown children.

Ashlie became involved in her community after she left her position as a food service supervisor at Vancouver General Hospital, a position she held for 14 years. Ashlie volunteered with her children’s sports and is a past member of the Maple Ridge-Pitt Meadows Community Services board of directors for five years. She has assisted with various charity walks and runs, as well as in the organization of the 2009 Disability Games. She has chaired various community committees, like the Substance Misuse Prevention Committee. She has volunteered at annual fundraisers, especially those that involve youth services and areas related to the environment. She is presently the vice president of the Alouette River Management Society and part of the Youth Wellness Centre fundraising committee. She was also awarded the 2017 Citizen of the Year through the Maple Ridge Community Foundation.

In addition to volunteering Ashlie spent 18 years in the political arena, starting in 1999, when she ran for school board. She was elected three times to the board until 2008 and was selected by her peers to be the vice chair of the board of education during her first term and then chair of the board for the following two terms. In 2008, she ran a successful campaign to be elected to city council in Maple Ridge.

Annika Polegato is the executive director at Alouette Addictions Services in Maple Ridge. She has worked in the not-for-profit sector for almost 20 years, including five years with the Kidney Foundation of Canada, eight years with the Ridge Meadows Hospital Foundation and five years with Alouette Addictions. In 2008, she qualified as a Certified Fundraising Executive (CFRE), a certification that only a few hundred people across Canada have attained, and she has maintained this certification. In the past, she has volunteered with the Association of Fundraising Professionals, The Friends in Need Food Bank, Founder’s Cup, Help Portrait, Maple Ridge-Pitt Meadows Community Services and many other agencies in the community. During her time as provincial manager of the Round Up for Research in support of the Kidney Foundation the provincial campaign broke fundraising records three years in a row.

Polegato calls her role at Alouette Addictions as the most challenging career move of her life, especially since the opioid overdose crisis first started manifesting itself three years ago. Polegato says that mental health and addictions are not other people’s problems, we all have a role to play.

“Mine is to stand up for others when they are perhaps too tired to stand on their own,” said Polegato in her biography on the award website.

Treleaven is a dynamic communications consultant with a strong background in engagement and leadership, capacity building and community mobilization. She is a community developer with a passion for supporting older adults.

Since 2009, Treleaven has been the coordinator of the Maple Ridge-Pitt Meadows-Katzie Seniors Network, one of nine seniors planning tables funded by the United Way of the Lower Mainland. She has lived in Maple Ridge for 12 years, a city she considers a “really big, little town.” What she enjoys most about her work is being able to help people in a way they think is helpful.

Through the Planning Table, seniors are in the driver’s seat. Among the group’s projects are a flourishing Intergenerational Garden, Age-friendly Communities project, and Community Action Initiative. Treleaven’s strength is in her ability to help others shine. She is a quiet force working behind the scenes building partnerships, securing funding, and advocating for change. She has a deep understanding of the value of grassroots initiatives for supporting vulnerable populations and building the resilience of individuals and the community as a whole.

Koehn was born and raised in Maple Ridge and has lived in Japan, Vancouver and Burnaby before returning with her husband and children.

Koehn is the community engagement for Ridge Meadows Recycling Society, a non-profit environmental organization. She leads a team to organize the annual “Celebrate Earth Day” event and is the inaugural chair of the City of Maple Ridge’s Environmental Advisory Council. As part of next year’s Earth Day theme, “DIY: Make it, Grow it, Fix it, Share it,” Koehn is organizing the first Repair Cafés in Maple Ridge.

Because of the Society’s Supported Work program, Koehn also sits on the Life After School Transition Committee (LAST), a group of service providers who celebrate community inclusion and help students with diverse abilities transition from high school to the next stage of their life.

Koehn has played a key role in encouraging the creation of an Area Plan for her historic neighbourhood of Hammond and is currently working with her husband on an intense renovation and restoration of the craftsman-style house her grandfather built in 1923, and for which they are combining heritage elements with green energy retrofits. She enjoys spearheading neighbourhood projects, sharing her love of theatre and the outdoors with her kids, and is vice-chair of the City of Maple Ridge’s Public Art Steering Committee. 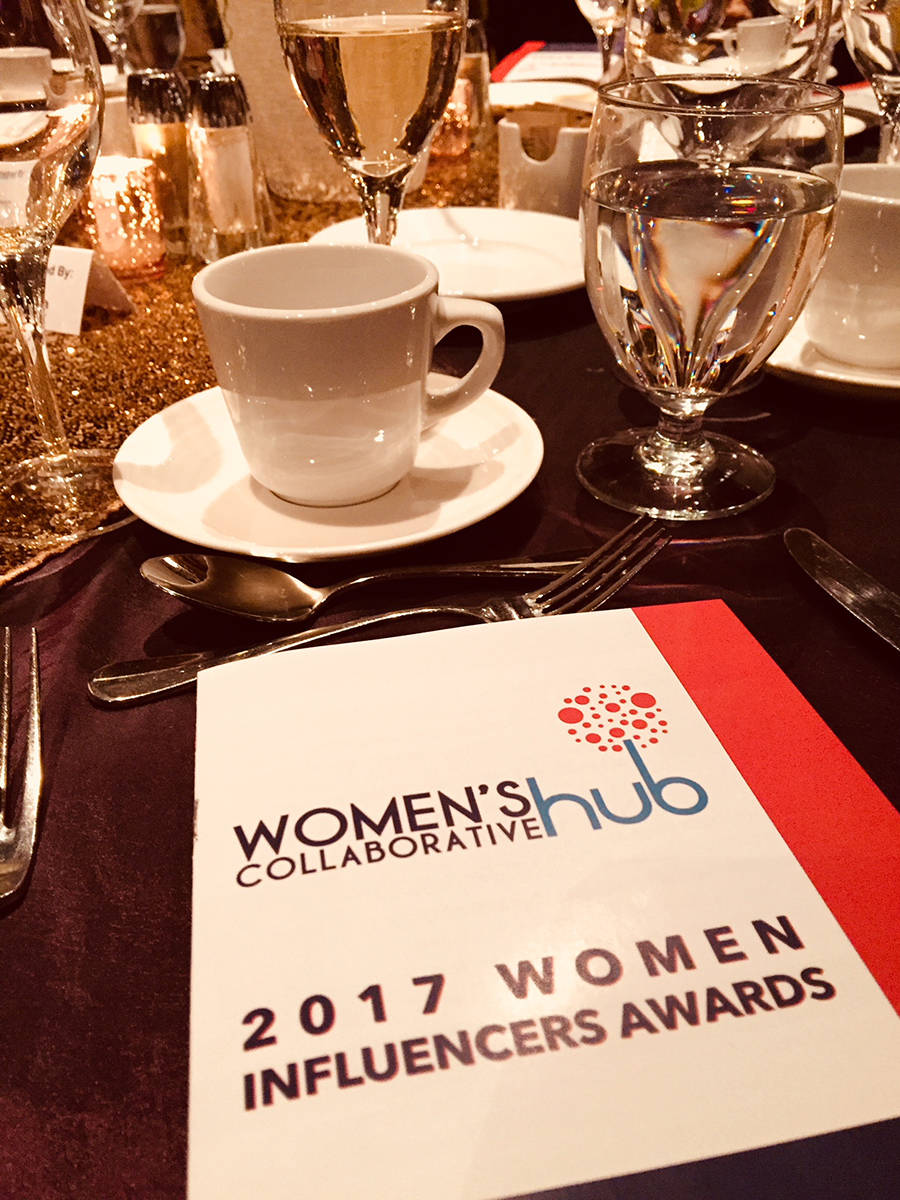 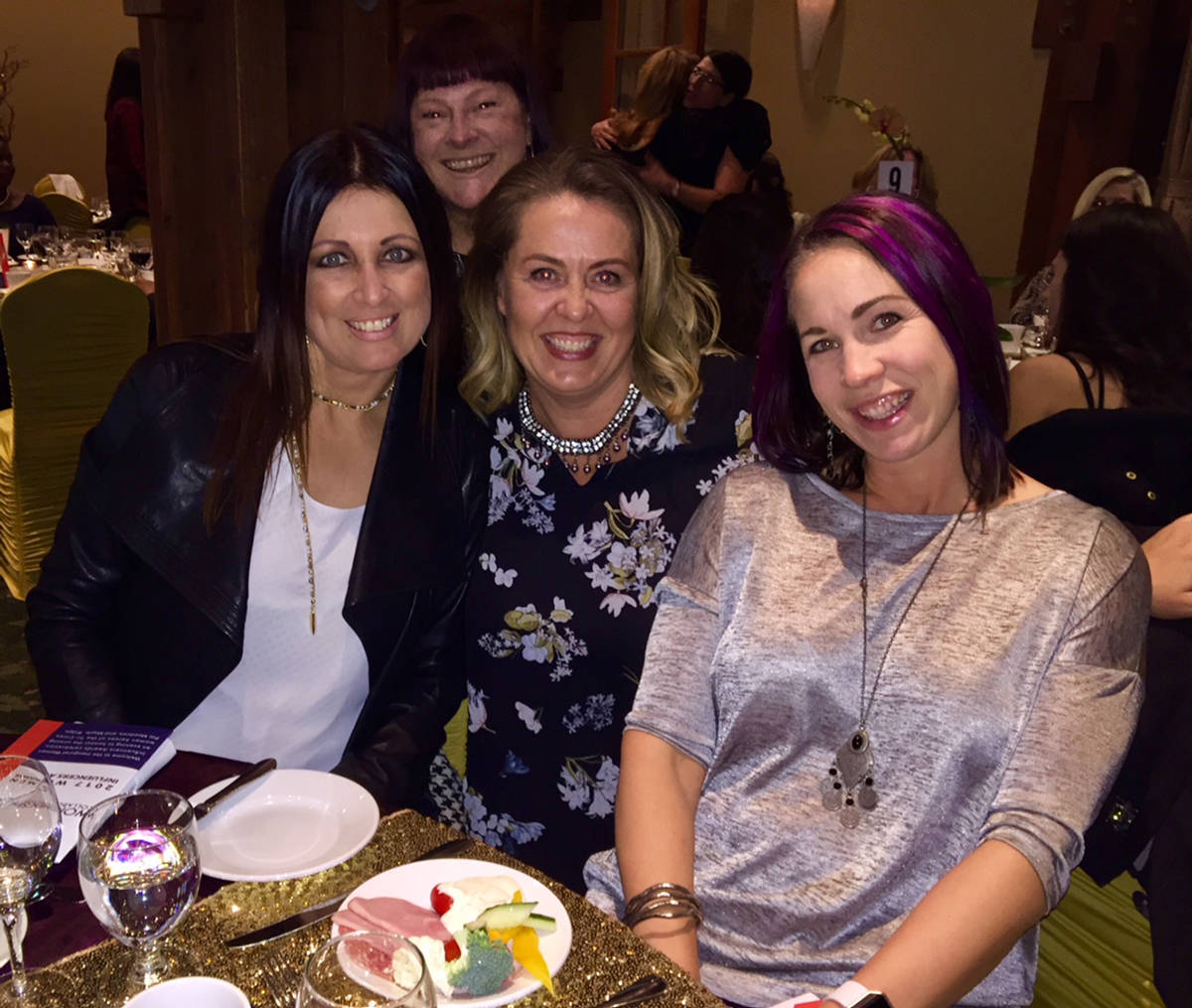 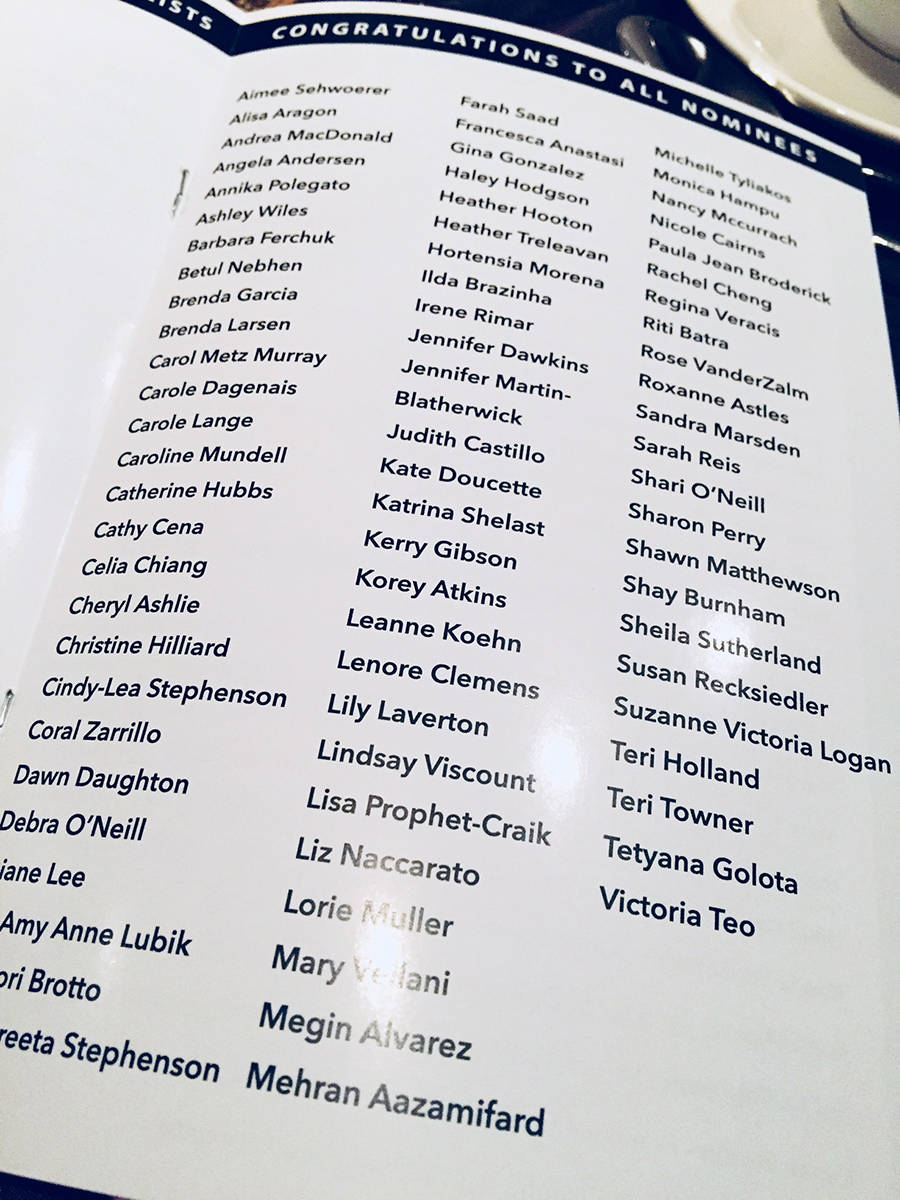 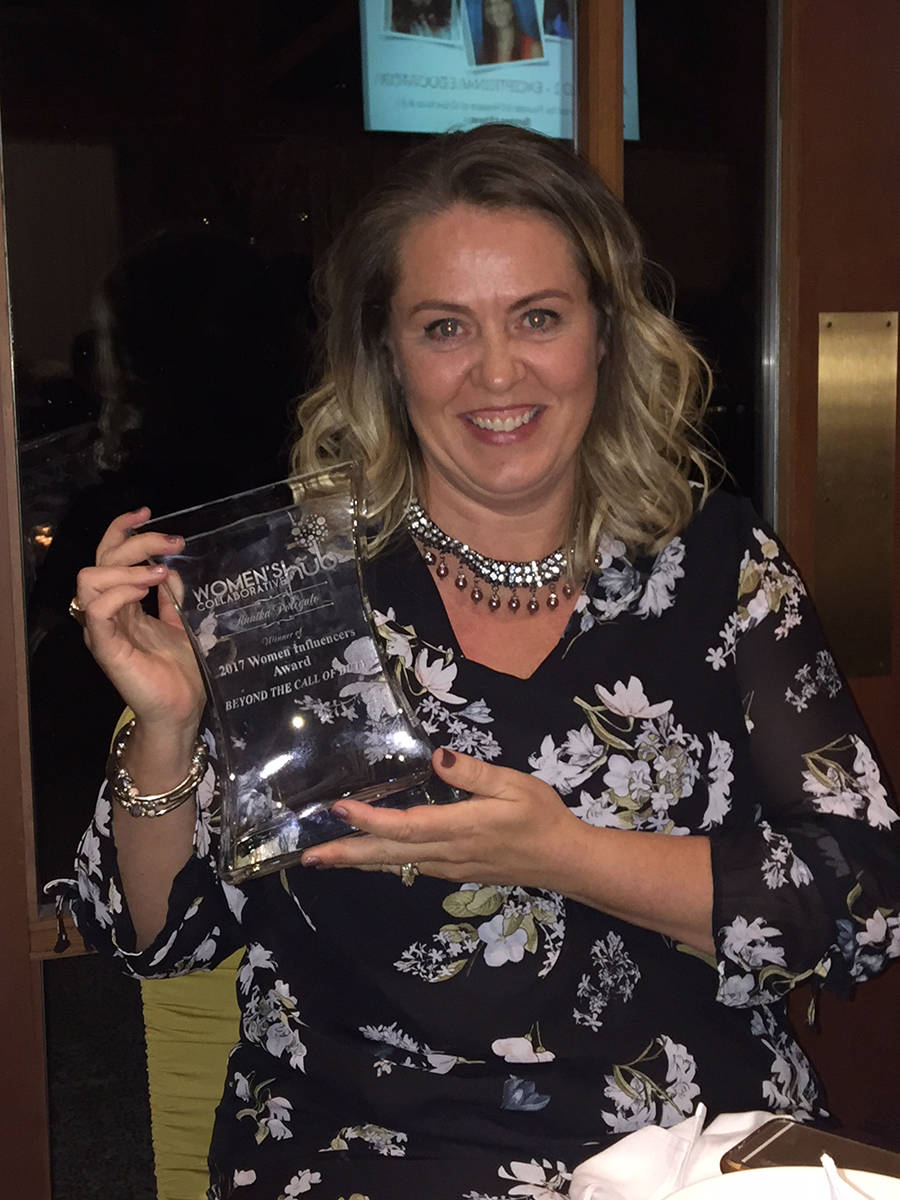 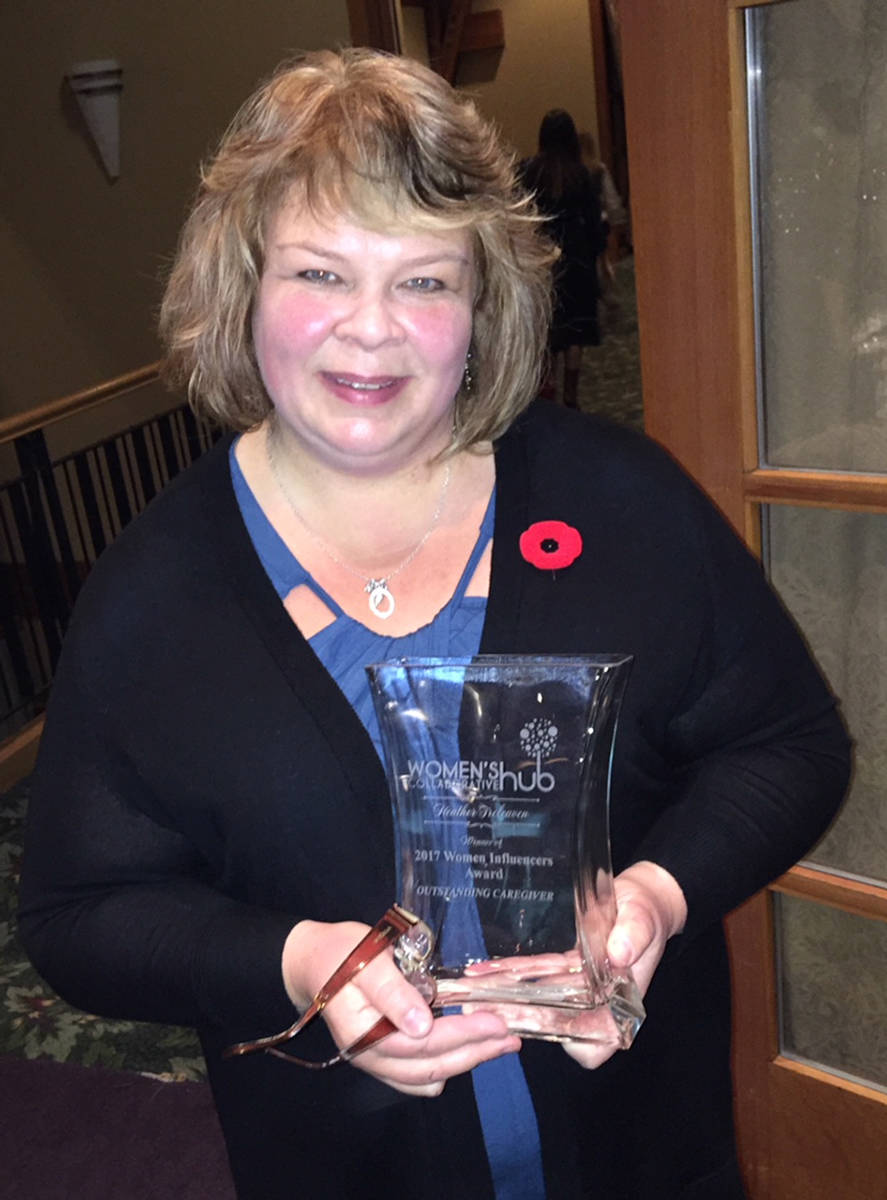 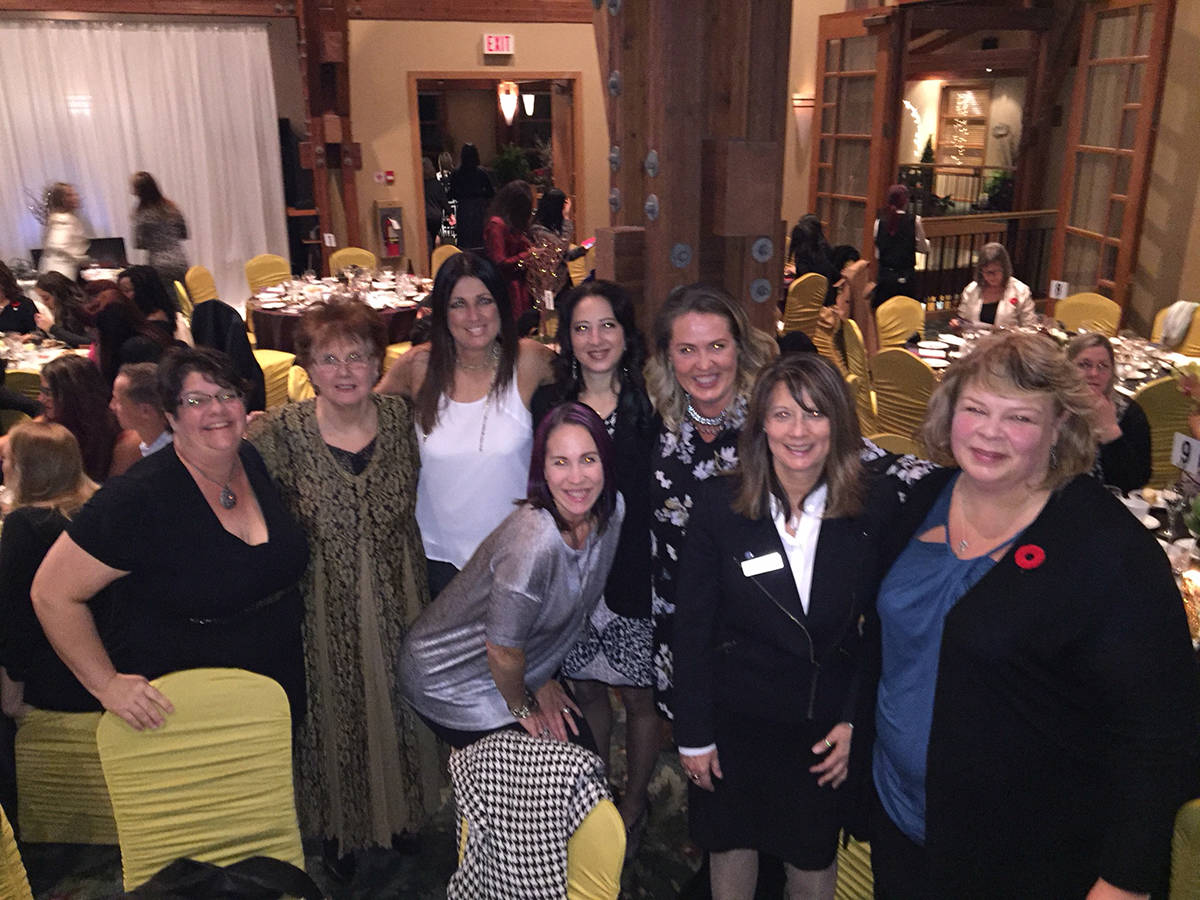 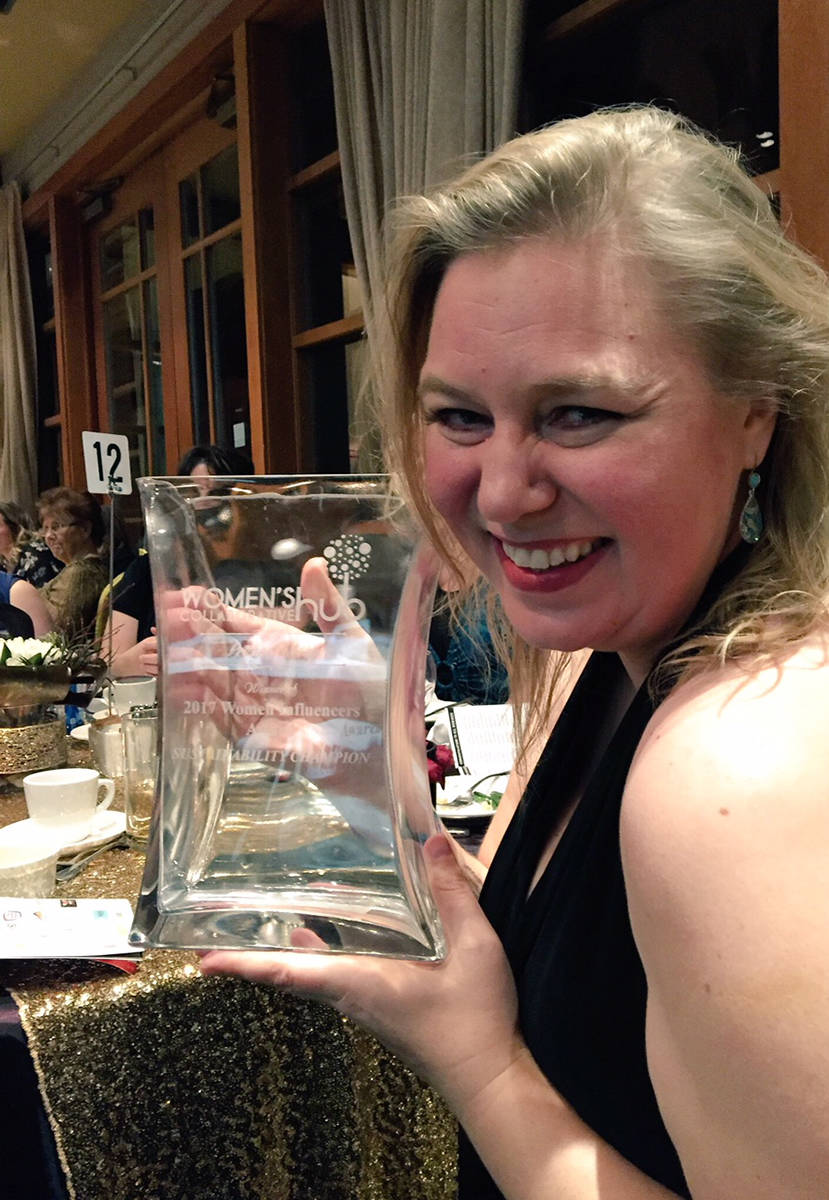 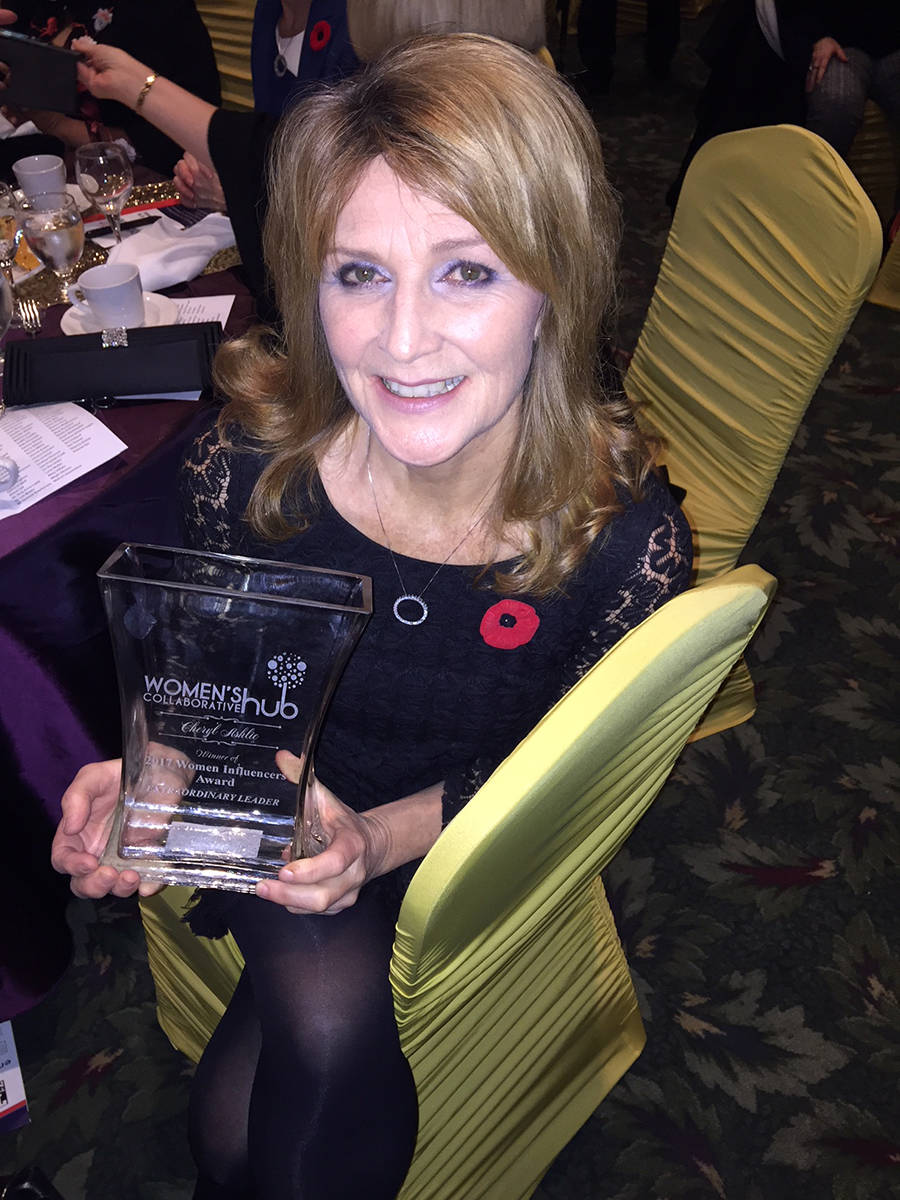