Being mindful of staying outside and keeping hand sanitizer, sunscreen out of the sun recommended

President Donald Trump has threatened a ‘ban’ on TikTok

‘I just wanted the bear. The bear is what’s the most important part. She made it herself.’ 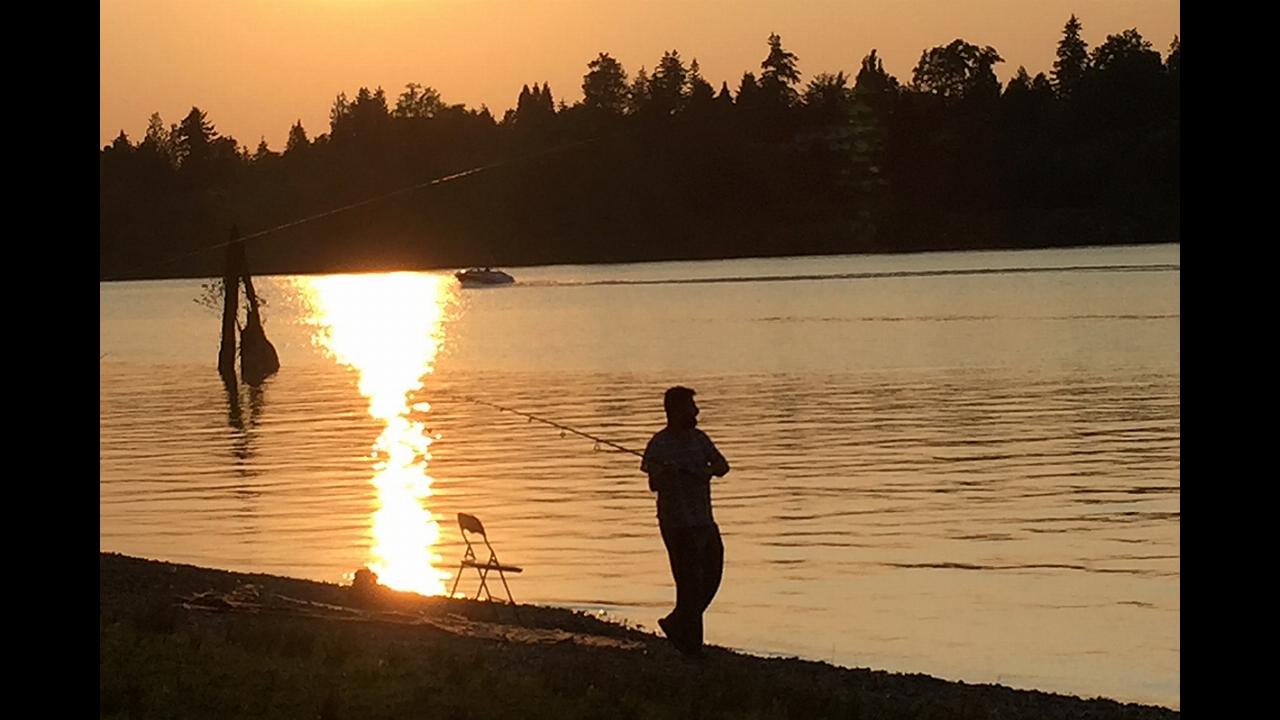 Warm weather draws many to the water 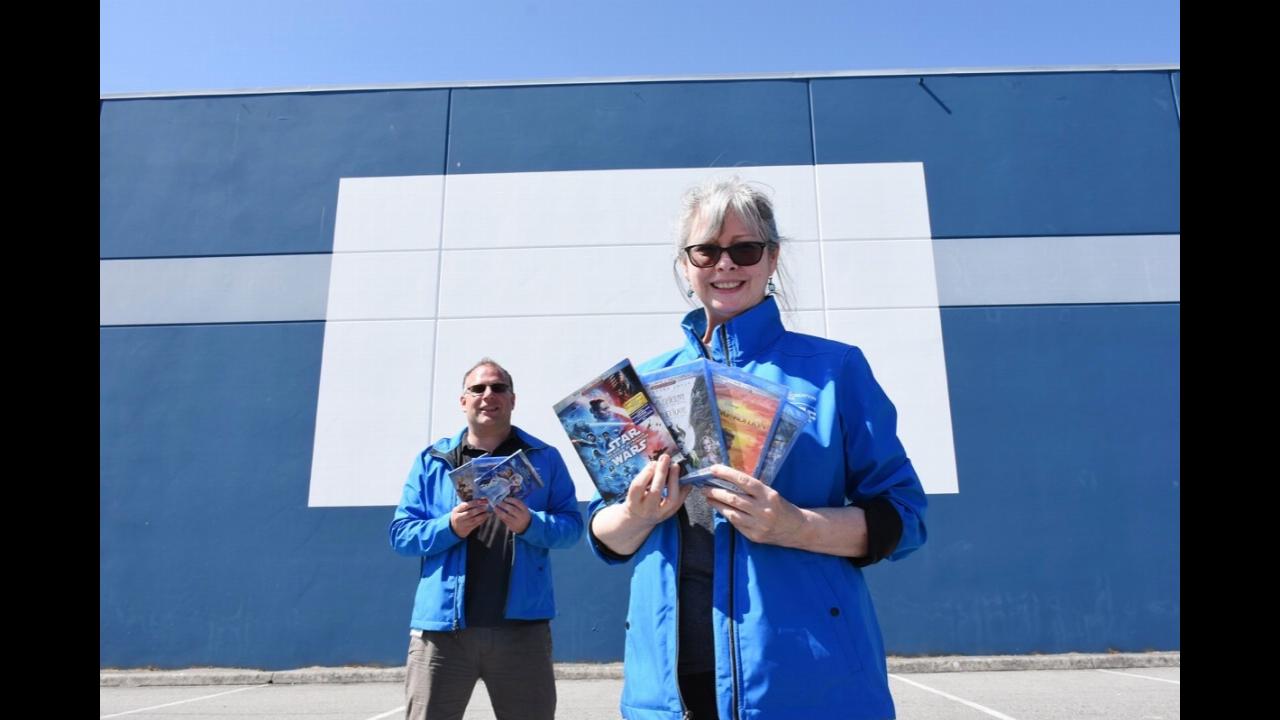 Despite resumption of harder workouts, Canadians still not moving enough

Masks will be mandatory for all visitors aged six and up

Summer lovin’ during a pandemic – there’s now a B.C.-made guide for that

Similar to going grocery shopping or seeing friends, if you are feeling sick, skip sex

Tips on how to combat Zoom call fatigue

It took them more than two hours to reel in the 10.2 ft white sturgeon that weighed 522 pounds

The Pink Lady apple is perfectly half red, half yellow as if painted

Police have recommended a number of assault-related charges